Delhi Metro May Restart From Monday

Delhi Metro May Restart From Monday 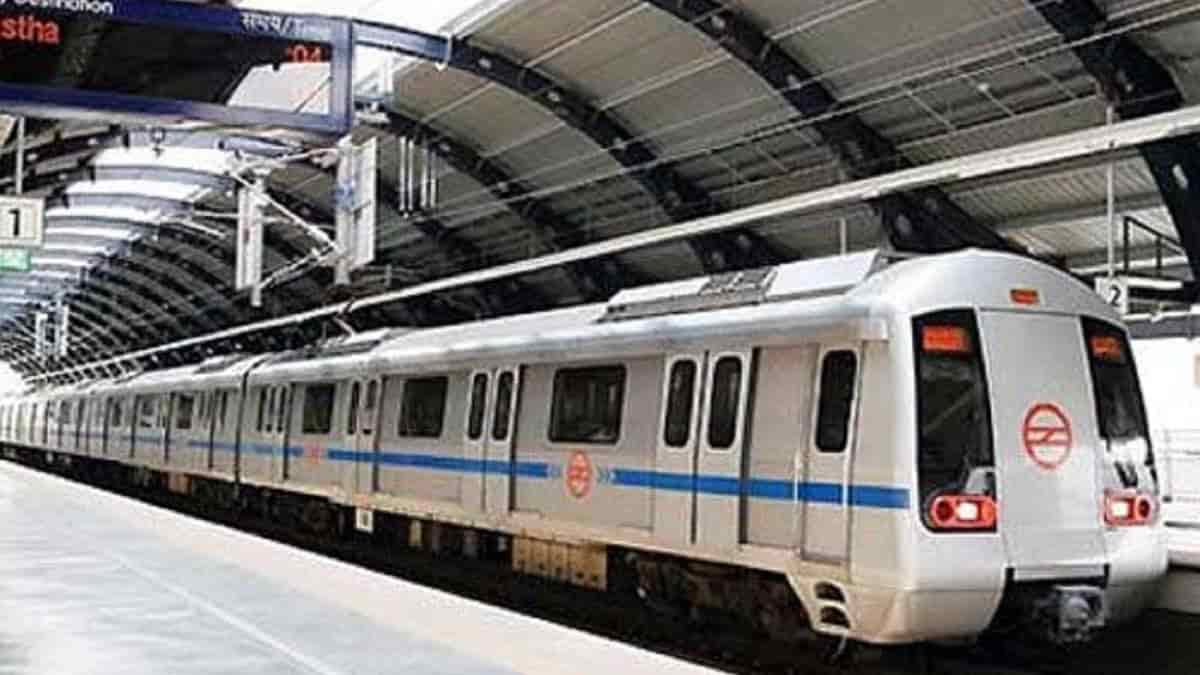 The metro and bus service is likely to start in the capital Delhi from Monday. In this regard, the Delhi Metro Rail Corporation (DMRC) and the Delhi Transport Corporation (DTC) have sent action plans to the Center and the Delhi government. In the fourth phase of the lockdown, if the Center approves, then all public transport along with the Metro-bus in Delhi can be allowed to run.

In the initial phase, the fare will be charged by scanning the smart card or QR code to travel in the metro. The system for scanning QR codes is only in the Airport Line Metro in Delhi. According to sources, there will be thermal scanning of passengers. It will be necessary to have the Arogya Setu app in the passengers’ phone.

Earlier, Anuj Dayal, executive director of Delhi Metro Rail Corporation (DMRC), said on Friday that the date for resuming metro rail services in Delhi-NCR has not been set yet. Our preparations are complete, we are just waiting for the government order. The decision will be taken by the government, after which the necessary protocols to be implemented by the passengers to travel in the metro will be shared with the media and the public.

Work is going on in order to get people to follow important rules like trains and maintaining social distancing on station premises, etc. on the re-running of the metro. Delhi Metro has been closed since the day of Janata curfew on March 22 in view of Corona virus. DMRC said in a statement that in the wake of the epidemic, the work of transitioning and maintaining the complexes is going on. DMRC said that before starting the services, all the signals, power, rolling stock and tracks etc. will have to be thoroughly investigated.