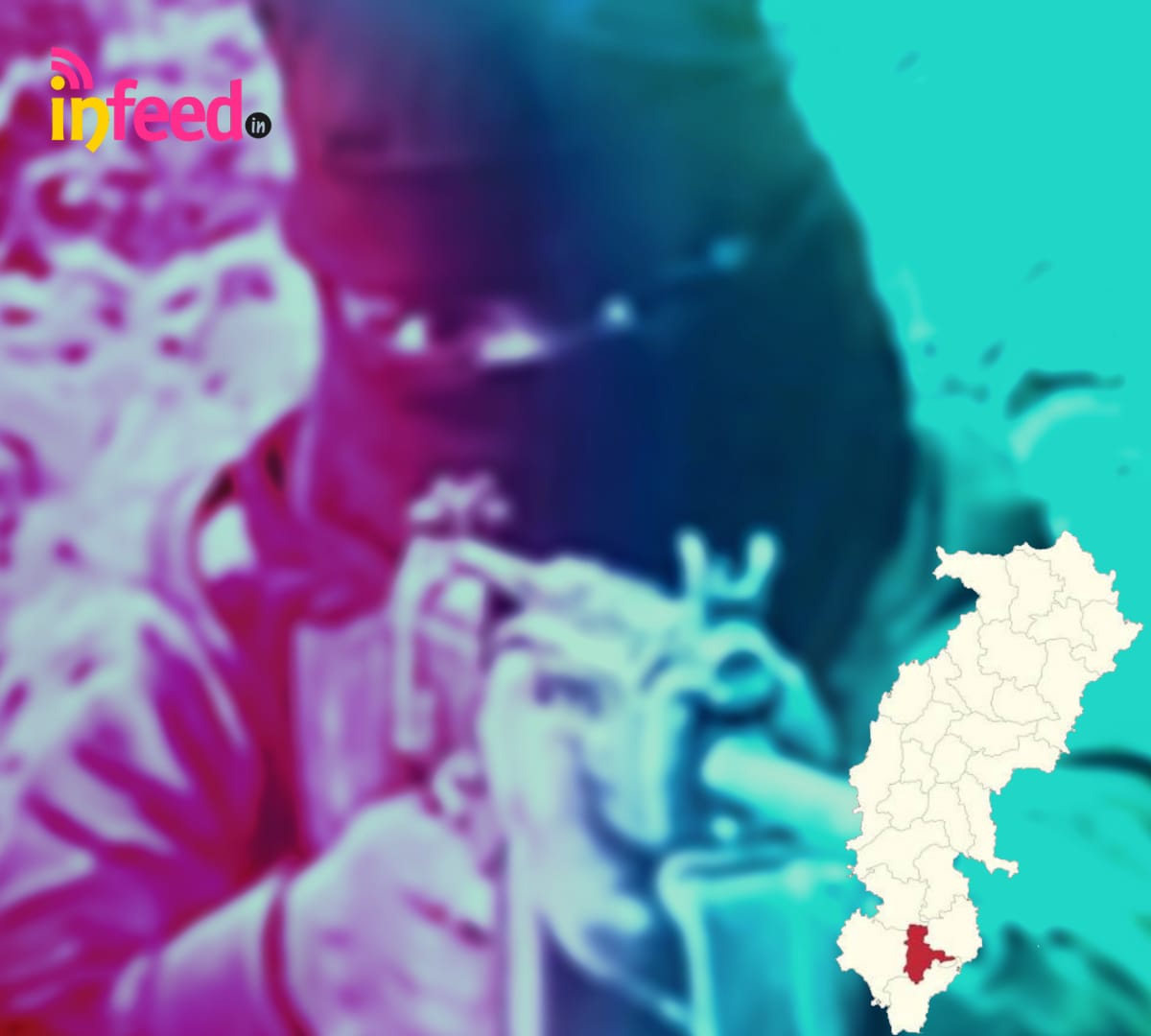 Naxalites were planning a big attack on Security Personnels

Officials said about 300 personnel of the DRG, STF and Chhattisgarh Armed Forces were dispatched to protect the road construction work between Bodli and Malewahi. He said that when the team was in the forest, they recovered four landmines there. The weight of all the landmines was about five-five kilograms.

Police officials said the landmine was attached to the battery and antenna. Which can be detonated through remote control. He said that the bomb’s antenna was planted in the tree, allowing the bomb to explode from a greater distance. Officials said that for the first time Naxalites in Bastar region have tried to use such technology to target the security forces.

He said that the police had also recovered a large number of petrol bombs from the scene, leading to fears that the Naxalites were preparing for a major attack on the security forces, but were thwarted before that.

He informed that a road is being constructed from Palli village in Naxal-affected Narayanpur district of the state to Barsur village in Dantewada. This road will pass through Bodli and Malewahi villages. There are frequent Naxal activities in this area.

Police officials said that six security forces camps have been set up in the area to protect the road construction work. Of these, Bodli village is strategically important. He informed that so far more than five Naxalite incidents have occurred in this route this year. He said that on March 14 this year, Naxalites attacked security forces in the area, in which two Chhattisgarh Armed Forces soldiers were killed.