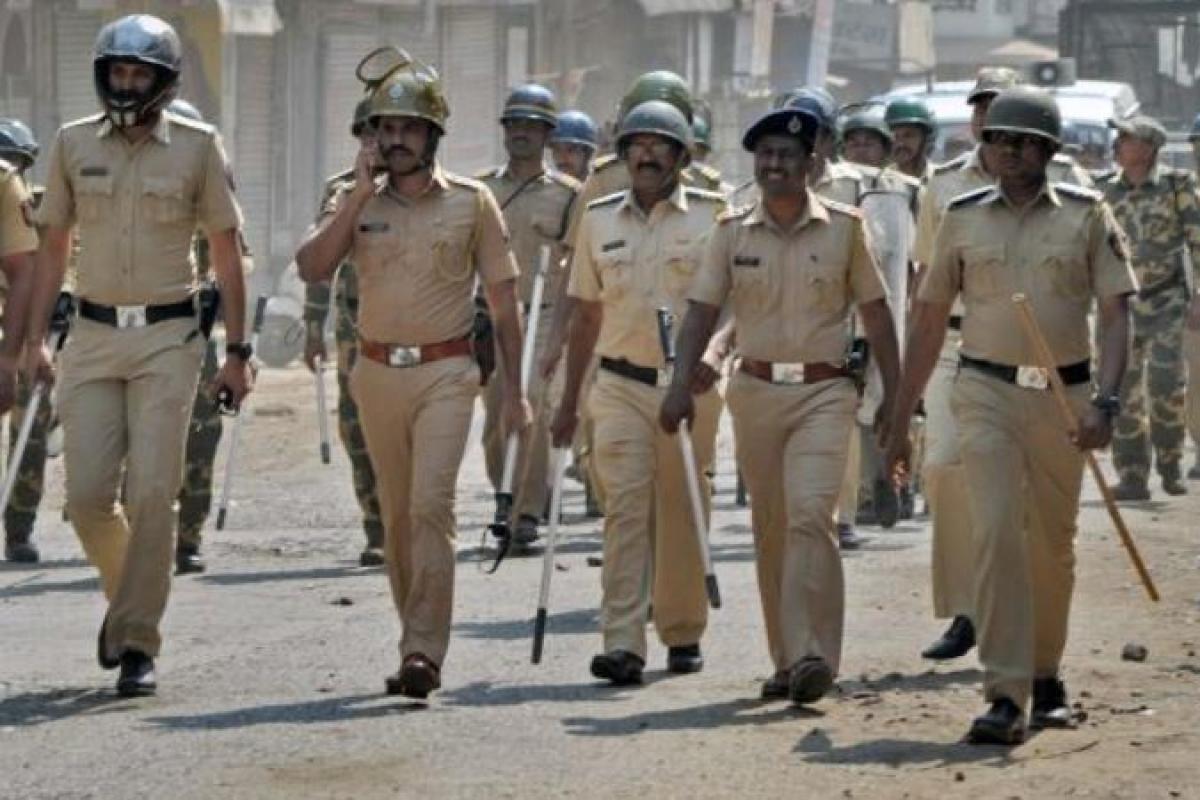 In order to avoid corona infection, various agencies including the Union Ministry of Health are appealing to people to wear masks and handwash continuously. Efforts are being made to make people aware about this in every way. In the Antape Hill area of ​​central Mumbai, the police team came under fire for not wearing masks to protect against the corona virus. A group of 15 men attacked and injured a police sub-inspector and two constables with sharp weapons.

An official said on Friday that the incident took place on Thursday afternoon in Kokhari Agar Garib Nawaz Nagar area where a police team stopped these people for not wearing masks.

He said that a case has been registered against the accused under various sections of conspiracy and efforts are being made to arrest him.

In this fight against Corona, there have been embarrassing reports of attacks on our Corona Warriors (doctors, policemen, etc.) from many parts of the country. Such negative pictures can hurt the morale of the Corona Warriors during this time of global epidemic.