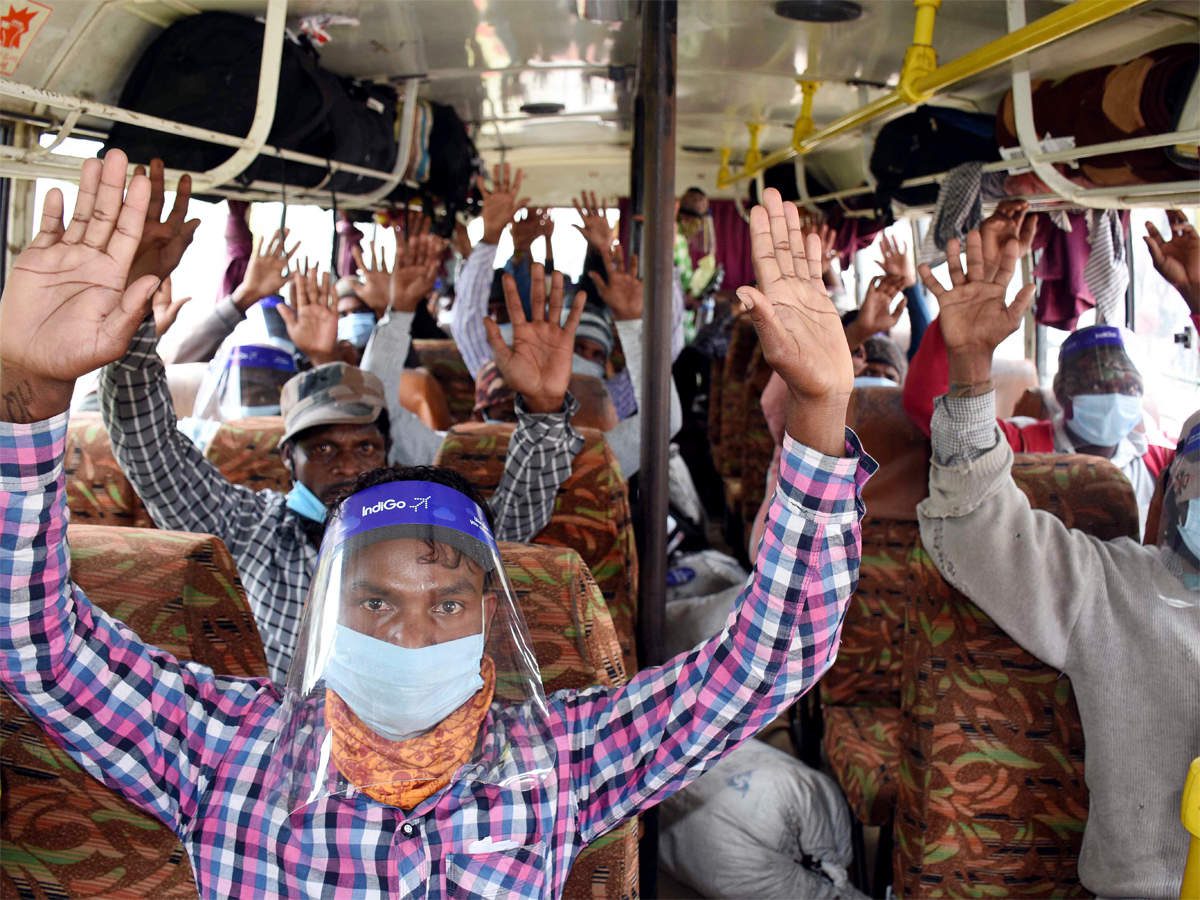 Summary
I Workers not getting even food in Ladakh
II Author

Many workers sent by the Border Roads Organization (BRO) to build roads along the China border are dissatisfied and upset with the system there. Many laborers have sent information to their family members from Ladakh that they have had are not getting enough even for survival. Neither they got work nor salary. The money that was nearby has been spent. Now want to return home but do not have money.

22 workers, including Kaleem Ansari, Salim Ansari, Sanaul Ansari, Abdul Ansari, Yakub Ansari, Lukman Ansari, Ghulam Ansari, residents of Kadama in Kathikund were sent to Ladakh by special train on June 13 after registration in the block. When these workers called their family members after about a quarter of a month to tell their grief, the family members also got upset.

On Wednesday, the laborers’ families reached Kathikund block headquarters and met BDO Rajneesh Kumar. Made them aware of the problems of laborers who went to Ladakh. Many women members of the workers’ family were among those meeting the BDO. BDO was told that there is nothing happening in the talk of giving good salary and all facilities to the laborers who went to Ladakh.

Workers not getting even food in Ladakh

Even food has to be eaten at personal expense. The laborers are demanding money from the family to come back. Families of Kadama resident laborers have made a request to the BDO to call back or make proper arrangements. BDO Rajneesh Kumar has given information of the case to Labor Department and higher officials.