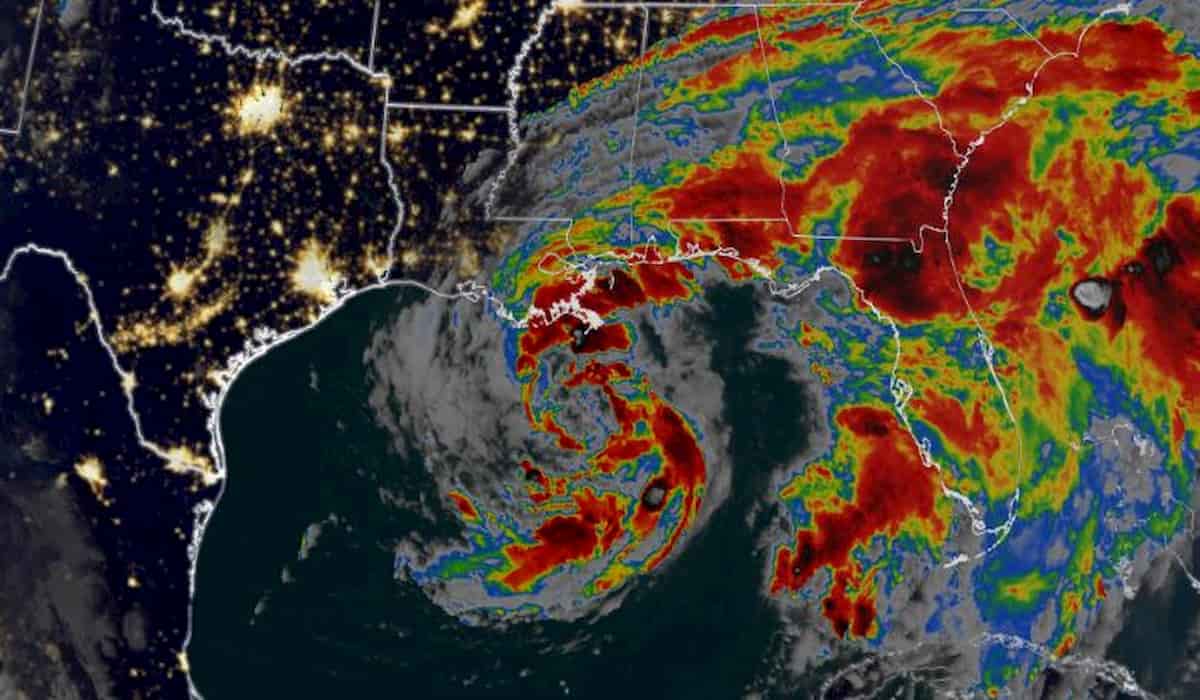 Tropical Storm Cristobal, which forced evacuations and killed many people in El Salvador, Guatemala and Mexico, submerged parts of the city of Alabama island and caused a tornado in Florida, reached the coast of Louisiana.

The center of Cristobal was forecast to move inland across southeastern Louisiana through Monday morning, then northward into Arkansas and Missouri on Monday afternoon into Tuesday.

With wind speed of 85 kilometres per hour along with torrential rain, the storm is expected to submerge the Northern Gulf Coast on Monday.

Biloxi Emergency Manager Nick Geiser advises in today’s Be Prepared video report, not to be alarmed but take precautions. “We are not expecting to see a hurricane-strength storm make landfall,” Geiser said. “But it does mean we need to prepared for heavy rains and wind gusts.”

In Alabama,the bridge connecting the mainland to Dauphin Island remained closed for most of Sunday. When storm and rain stopped, the police and state transport department vehicles had to help motor vehicles to get to and fro from the island.

Meteorologist say that some areas may receive up to 30 cm of rain. The meteorological department has warned that rains could cause flooding within the central gulf coast and the Mississippi valley.

Cristobal may weaken by Monday afternoon but due to this, there is possibility of rain for several days, according to the National Hurricane Center (NHC).