Trinamool Congress Not To Attend Modi’s All Party Meet

Trinamool Congress Not To Attend Modi’s All Party Meet 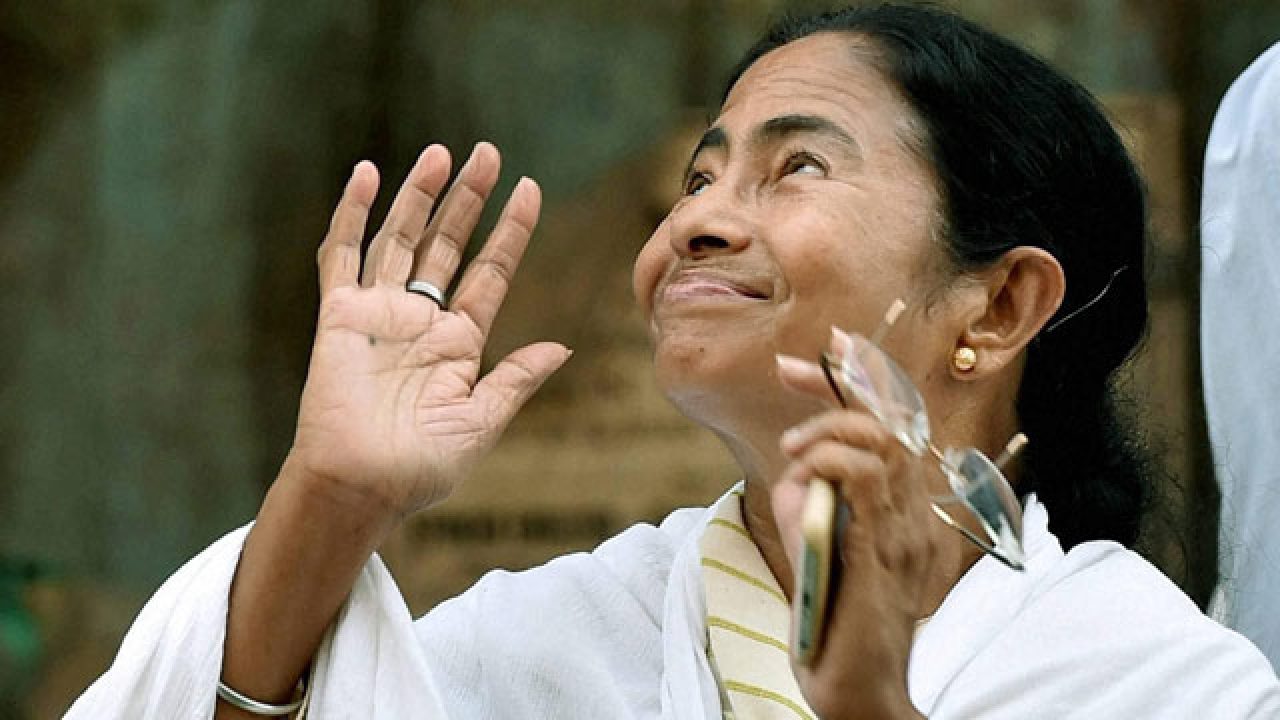 Amid the ongoing corona virus pandemic and the countrywide lockdown, which has been in force since past 11 days, The Trinamool Congress (TMC) will not attend the all-party meeting called by Prime Minister Narendra Modi on April 8. Party sources gave this information on Saturday. PM Modi will communicate with the representatives of different parties having five or more MPs in Parliament through video conferencing.

It is believed that during the meeting, the crisis of corona virus including nationwide lockdown will be discussed. This is the Prime Minister’s first dialogue with opposition leaders after the lockdown. He has interacted with the Chief Ministers of all the states including non-National Democratic Alliance (NDA) ruled states.

Sources in the Trinamool Congress said that for several days the party had been demanding a discussion in Parliament on the corona virus infection, but it never happened. A senior leader of the Mamata Banerjee-led party said, “Trinamool Congress will not attend the meeting. We have been demanding discussion in the Parliament and all-party meeting on the issue of corona virus infection since March, but that never happened. Why now (meeting)? Just to be photographed?”