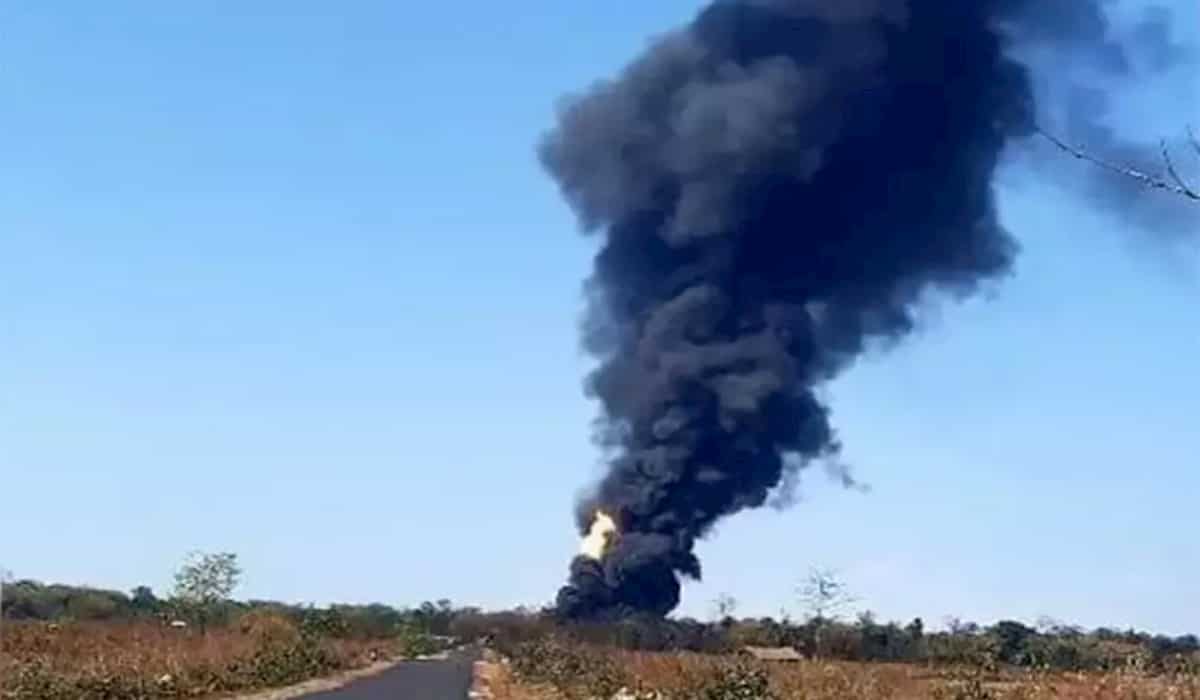 The fire in the oil well of the state gas company Oil India Fire Tragedy in Tinsukia district of Upper Assam has now spread to the villages. Assam government is constantly trying to control the fire. It is being told that 6 people have been seriously injured in this arson, who have been admitted to the hospital for treatment.

According to Assam’s Minister of Environment and Forests, Parimal Sukhabaidya, the Assam government is trying its best to control the fire, but the fire is now rapidly moving towards the villages. 6 people have been injured in this incident. It is said that the Chief Minister of Assam, Sarbananda Sonowal has given information about this whole matter to Home Minister Amit Shah. Experts say that by seeing the way this fire has started, it seems that it can take up to a month to diffuse the fire.

Giving information about this entire matter, Chief Minister Sarbananda Sonowal said that the police, paramilitary and NDRF teams present at the scene are ensuring the safety of the local people in the area. I have spoken to Defense Minister Rajnath Singh and sought the assistance of the Indian Air Force to extinguish the fire. The National Disaster Response Force (NDRF) was deployed in the area since the time of the gas leak and top officials of Assam are also reviewing the situation.

A team from Singapore has also reached the spot and will be assisting the NDRF team in extinguishing the fire.

The oil well in Bagajan Tinsukia, about 500 km from Guwahati, exploded on May 27 and was causing a gas leak for the past 14 days, causing severe damage to the region’s wetlands and biodiversity.