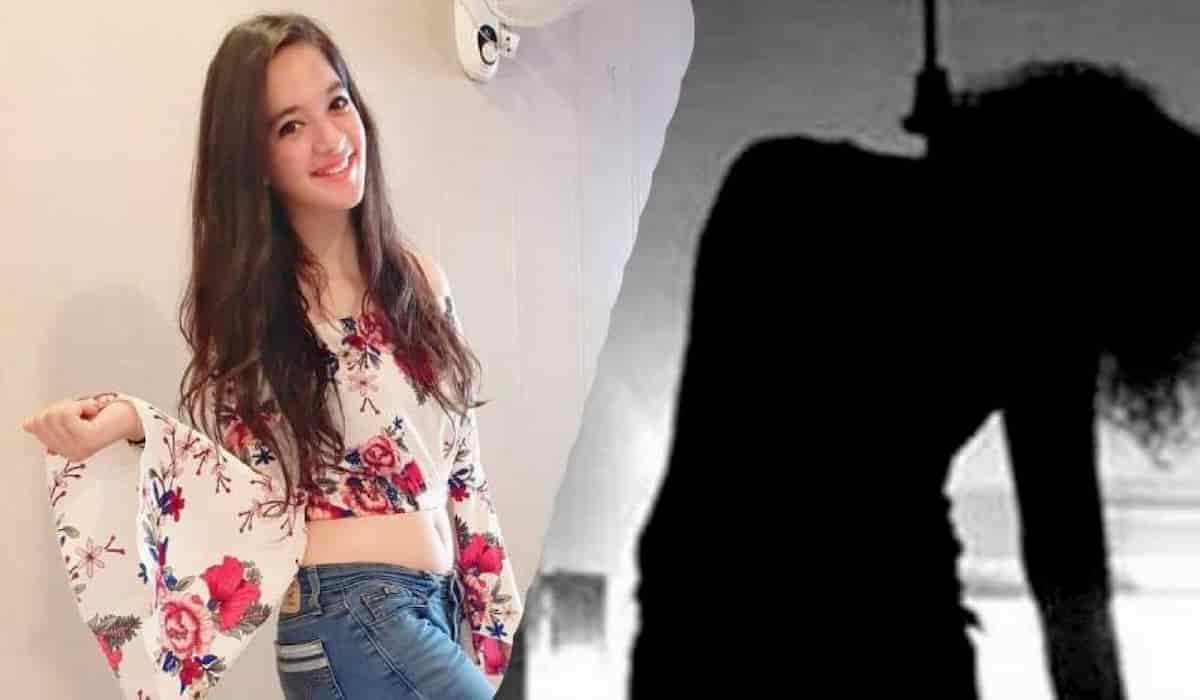 Another shocking news has come from the entertainment world. According to media reports, the 16-year-old tick-talker Siya Kakkar committed suicide on Thursday.

The reason for committing suicide is not known at the moment. Police is investigating the case. Siya recently posted her dance video in Instagram Story, in which she is seen dancing to Punjabi songs.

According to Sia’s manager Arjun Sarin, on Wednesday night, he had a talk with Sia in connection with a song. She was in a good mood and was fine. His manager is also not aware of the reason due to which Sia took this step.

Before this Bollywood actor Sushant Singh Rajput has committed suicide on 14th June, whose reason is still not known.