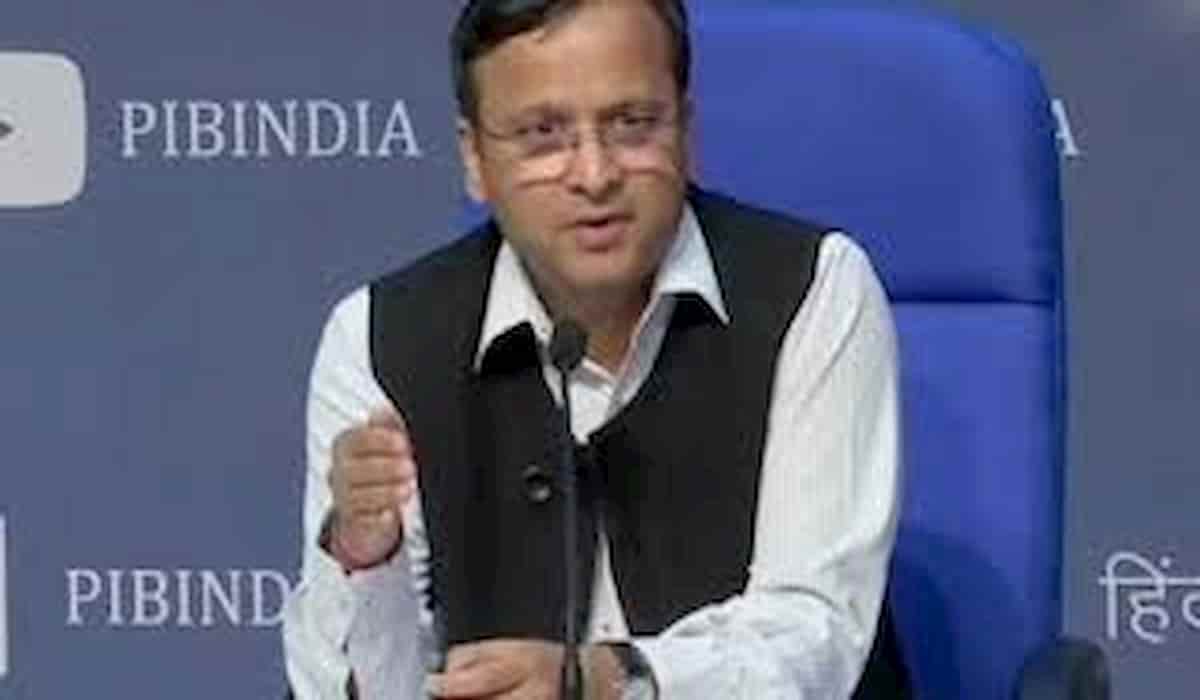 A team from the central government will visit three states of the country, Gujarat, Maharashtra and Telangana. The tour will run from 26 to 29 June. During this time, the team members will take stock of the arrangements being made to deal with the corona virus in these states.

The team will be headed by Luv Agarwal, Joint Secretary, Union Health Ministry. The team will interact with officials of the three states and coordinate with them to strengthen ongoing efforts to manage the Covid-19 epidemic.

Maharashtra is the most affected state of Kovid-19 in the country. So far, more than one lakh 42 thousand cases of corona have been reported here. Of these, 62,353 are active cases. So far 6,739 people have died from Corona here.