This year IPO market sees a dry spell, only 11 companies have hit bourses

This year IPO market sees a dry spell, only 11 companies have hit bourses 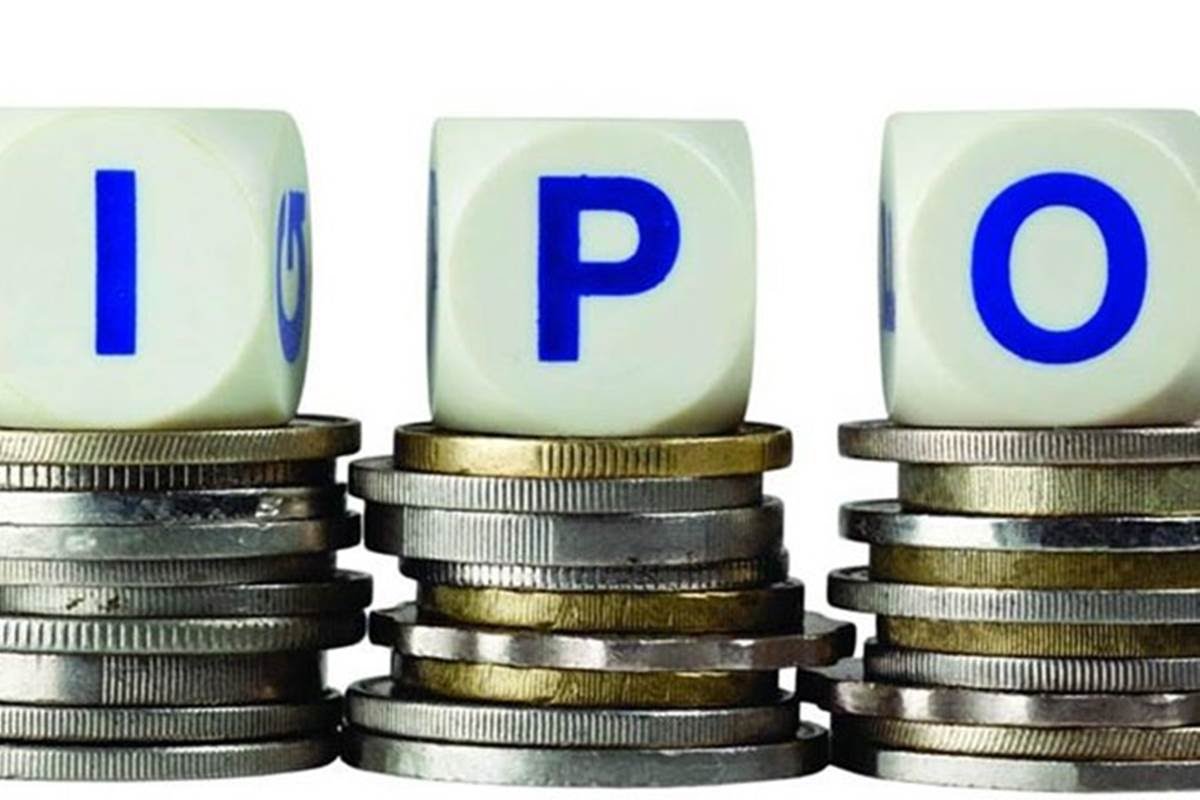 With just over three months to go for the year-end, only 11 companies have hit the capital markets so far in 2019 garnering over ₹10,000 crore through initial share sales, much lower than 24 firms raising ₹30,959 crore in entire 2018.

The initial public offering (IPO) market is expected to remain challenging for the next few months as well due to volatility in markets on account of global and domestic factors, marketmen said.

“The IPO market will continue to remain tough during the year. There has been steep correction in valuation of mid and small cap stocks, which deters the primary market,” Reliance Securities Head of Research Naveen Kulkarni said.

So far this year, 11 firms have gone public collecting a total of ₹10,300 crore through IPOs, as compared to 24 companies that raised ₹30,959 crore in entire 2018, data available with the stock exchanges showed.

The funds have been raised for business expansion plans, loan repayments and working capital, while a large amount raised from IPOs also went to the promoters, private equity firms and other existing shareholders for part or full sale of their stakes.

Market experts attributed the lower fund raising through IPOs to several factors, including trade war between the US and China, poor market sentiments and depreciating Indian currency.

“As compared to a high point reached in 2017, the number of IPOs has been on a decline in 2018 and in 2019. This is a consequence of several factors that have dampened investor interest in the primary capital markets over the last 12-18 months,” said Mukund Rangnathan, Executive Director- Motilal Oswal Investment Banking.

“Given that out of 90 companies that filed DRHP (Draft Red Herring Prospectus) in the past year, only a very small number have been able to successfully complete their IPO, naturally companies are looking at alternatives other than IPO market to meet their requirements. Hence, we are not seeing as many DRHP filings as one would expect when the markets are more conducive for IPOs,” he added.

Rangnathan further said, “We are almost half way through the second half of the year and based on the current environment, we are not seeing a significant uptick in IPO activity in the current year. Sentiment amongst investors and receptivity to new issues will have to materially improve before we start seeing activity volumes in the IPO market.”

Interestingly, shares of most companies that got listed in 2019 are trading above their issue prices and experts said gains could be because of “adequate pricing”.

A total of 23 companies have approached capital markets regulator Sebi for raising funds through IPOs in this year so far. In comparison, a staggering 90 firms filed draft papers with the regulator in all of 2018, according to the Securities and Exchange Board of India (Sebi) data.

Besides, there are dozens of firms that have already secured Sebi’s go ahead to launch IPOs but they are not keen to go public this year. In fact, the regulator’s approval for some of them may expire in the next couple of months.

Lack of investors’ appetite for IPOs and volatile equity market conditions are forcing companies to postpone their plans.

As per Sebi’s regulations, a firm gets one year to hit the primary market after receiving approval from the markets regulator. In case a firm fails to do so during this period, it has to refile the prospectus with Sebi seeking fresh clearance.