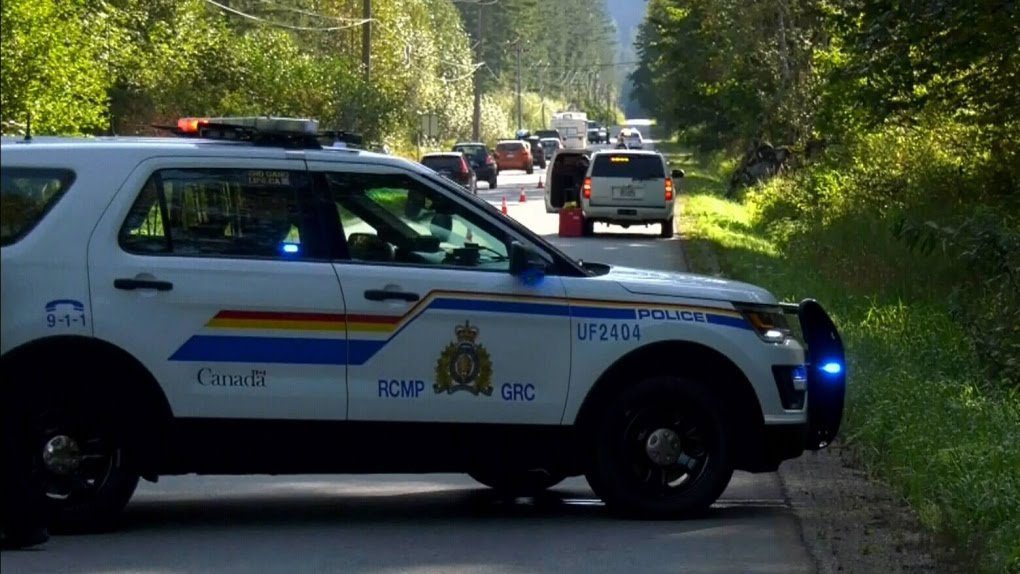 Canada’s top police organisation has charged one of its senior officials with violating national security laws.

Cameron Ortis, a civilian member of the RCMP, is accused of breaching the Security of Information Act and the Criminal Code.

Few other details have been released about the alleged offences. He was reportedly held on Thursday in Ottawa.

The RCMP would only say that the offences occurred “during his tenure as an RCMP employee”.

Charges filed against Mr Ortis include the “unauthorised communication of special operational information”, possessing a device or software “useful for concealing the content of information or for surreptitiously communicating, obtaining or retaining information”, and breach of trust by a public officer.

“I can assure you the authorities are taking this extremely seriously but you might understand I have no comment to make,” Prime Minister Justin Trudeau told journalists, soon after the charges against Mr Ortis were made public.

Global News Canada reports that Mr Ortis is a director general of an intelligence unit within the RCMP. According to CBC News, he has expertise in East Asian affairs.

Mr Ortis had a brief court appearance on Friday afternoon and is due back in court on 20 September.

John MacFarlane, counsel with the Public Prosecution Service of Canada, told journalists outside a courthouse in Ottawa that it is alleged “he obtained, stored, and processed sensitive info, we believe with the intent to communicate it to people that he shouldn’t be communicating it to”.

This is not the first time a Canadian has been prosecuted under the Security of Information Act. In 2012, a former naval intelligence officer pleaded guilty to spying for Russia for several years.

He worked at top secret naval military facilities and had clearance to intelligence-sharing systems linked to countries such as the US and UK.