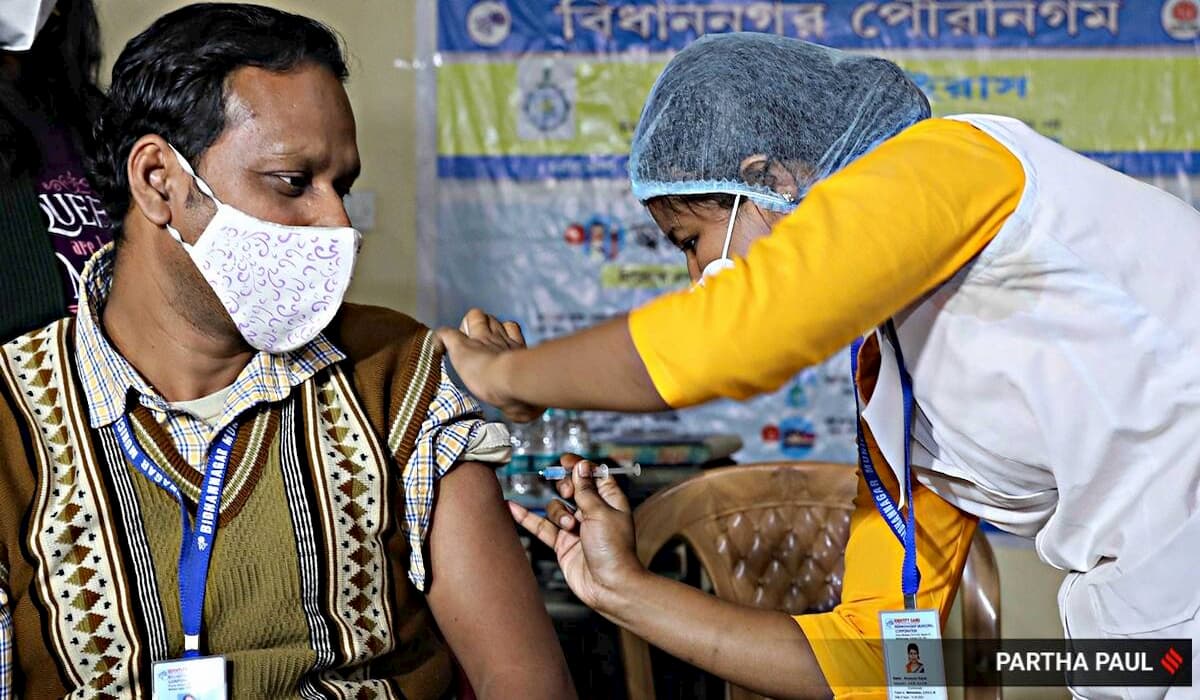 Vaccination against the corona virus is about to begin. But before this, the government is going to do another rehearsal across the country. On Friday, rehearsals will be held simultaneously in all districts of the country. Union Health Minister Dr. Harsh Vardhan will inspect it in Tamil Nadu this time.

Earlier on Thursday, Union Health Minister Dr. Harsh Vardhan held a meeting with the health ministers of all states. In the meeting, Dr. Harsh Vardhan said that till now two vaccines have been approved in the country. Their supply is going to start now. He informed that on January 8, all the districts of the country will participate in the rehearsal and all preparations will be reviewed before vaccination.

In fact, on December 28 and 29, rehearsals were held for two days in four states. After this, on 2 January, rehearsal was done in 285 districts of all states. The former is being practiced once again. Rehearsal will be done in more than 700 districts of the country.

The Health Minister said that all cannot be vaccinated simultaneously, so priority has been fixed. Harshvardhan told that first one crore health workers, whether government or private. Then two million frontline workers and then 27 crore people with age 50 years and above and medical history will be bvaccinated.