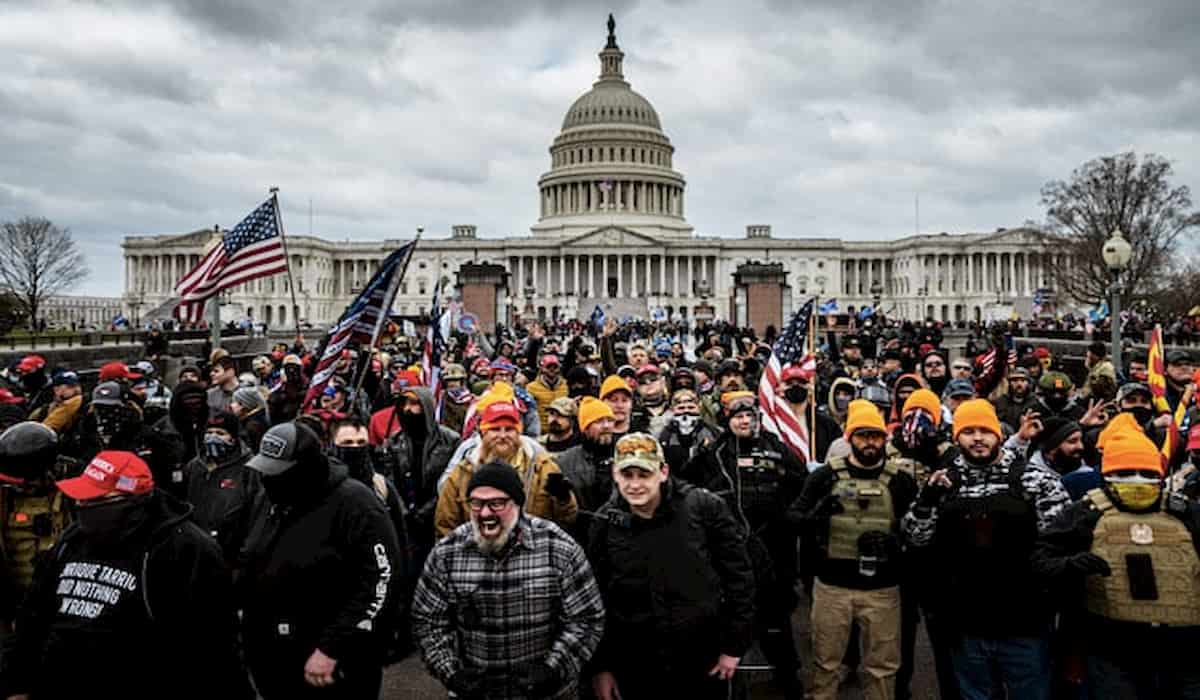 A crowd of supporters of President Donald Trump created a ruckus on Wednesday outside the US Capitol Hill building amid political tussle over the outcome of the US presidential election. US President President Joe Biden has called the commotion of Trump supporters in the US Capitol Building (US Parliament House) treason. The day after the violent attack, Biden condemned Trump’s pro-mob crowd as a “domestic terrorist”.

Biden continued that ‘no one can tell me that if there were a group of Black Lives Matter protesting on Wednesday, they would not have been treated very well, they were treated very differently than the hordes of miscreants , Who stormed the Capitol Building (American Parliament House). We all know that this is true and unacceptable. ‘

On the other hand, Speaker of the lower house of Congress (Parliament) Speaker Nancy Pelosi said that “If Trump is not removed from the presidency under the 25th Amendment, then the US Parliament can move towards impeachment proceedings.”

On the other hand, White House Press Secretary Kayle McKenney said, ‘I convey the message here on behalf of the entire White House that the violence we saw yesterday in the US Capitol building was horrific, condemnable and contradictory to America. We strongly condemn this on behalf of the President and the Trump Administration. This is unacceptable and those who have broken the law should be given full action under the law.

Speaker of the lower house of Congress (Parliament) House of Representatives Nancy Pelosike was also vandalized in an attack on the US Parliament on Wednesday by pro-Donald Trump rioters. Pelosi’s assistant reported that the mob broke a large mirror in the 80-year-old top Democrat leader’s office in a very secure building and dislodged the name bar.