Amid Protest, 8th Round of Talks Today at 2 PM

Amid Protest, 8th Round of Talks Today at 2 PM 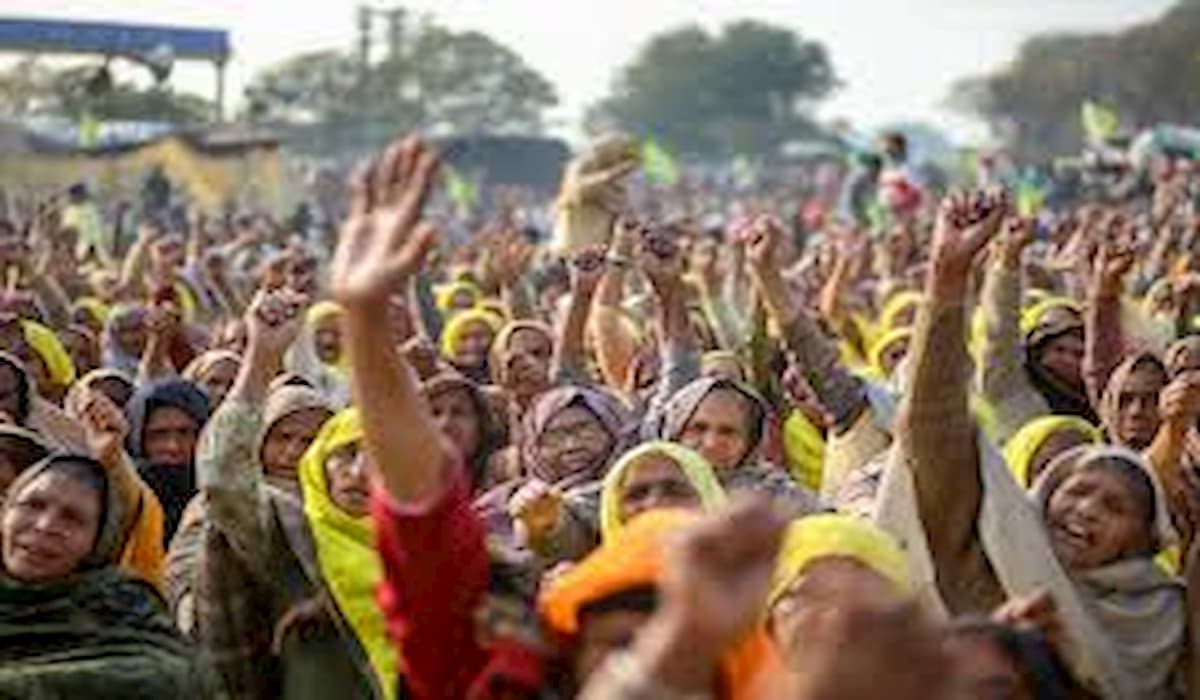 There is no change in the stand of both the parties before the talks. Both sides are eyeing a hearing in the Supreme Court on Monday. Farmers’ organizations took out a tractor rally on Thursday and demonstrated power. Through this, the farmers’ organizations indicated their stand on the demand for legal guarantee on MSP and withdrawal of all three agricultural laws. At the same time, the government is also repeatedly giving the message that it will not accept the demand for withdrawal of the law.

The government wants to send a message before the Supreme Court hearing that it is ready for talks, but the farmers’ organization is not ready to resolve the dispute. This is because the Supreme Court is also repeatedly talking about resolving the dispute through dialogue. In such a situation, in order to give a message of solution in Friday’s talks, the government will propose to start negotiations on MSP instead of the three laws. While the message of the farmers’ organizations is clear that they too will remain firm on the demand for withdrawal of laws in the negotiations.

Not only the government, the eyes of farmers’ organizations are also on the hearing in the Supreme Court on Monday. Both sides want to make a future strategy in line with the stand of the top court. In such a situation, the upcoming meeting can be merely symbolic.

The eighth round of talks will be held at Vigyan Bhawan at 2 pm on Friday. The meeting is important after the earlier meeting on January 4 was inconclusive. In the sixth round of talks on December 30, the government had accepted two demands for power subsidy and stubble burning of farmers. There was no success in any earlier talks.

Farmer leader Shiv Kumar Kakka said, “I want to make it clear that the United Kisan Morcha has not received any proposal to allow states to opt out of the three agricultural laws.” We will accept nothing less than the cancellation of these laws and the guarantee of MSP on our crops.