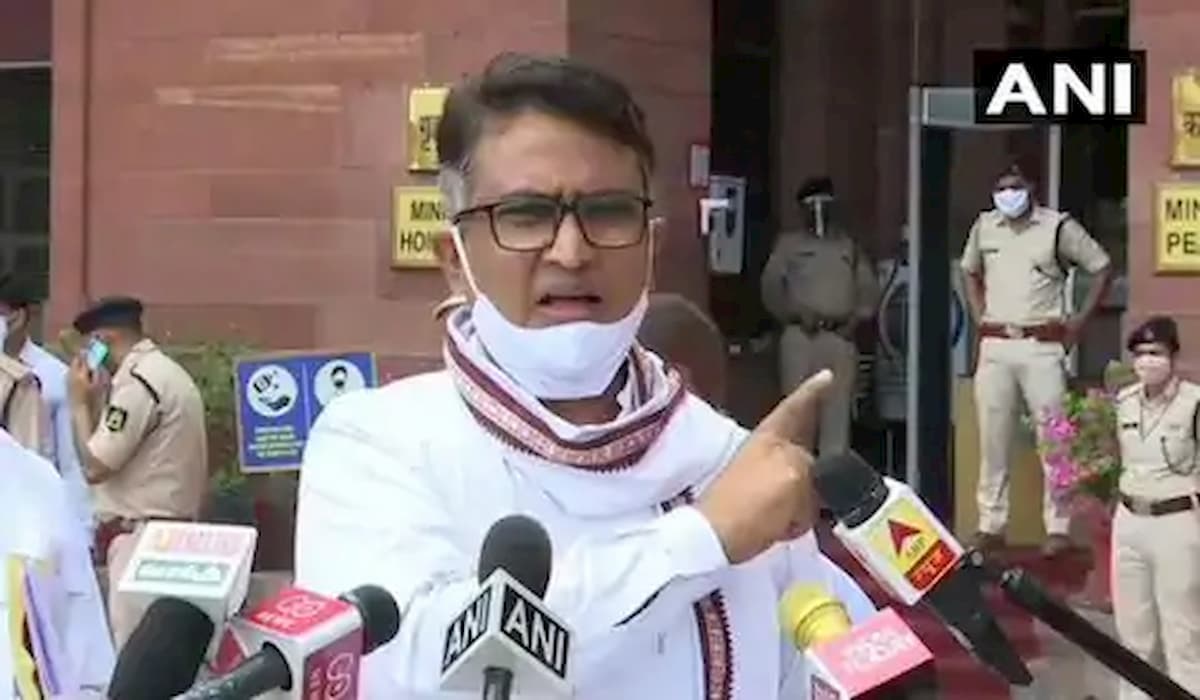 Delhi Congress Chief Chaudhary Anil Kumar said that the BJP and the AamAadmi Party Government had not put the correct facts before the court, but only projected that the Hanuman Temple was an ‘encroachment’ on the pedestrian pathway in Chandni Chowk, and it was coming in the way of the redevelopment of the historic place

Congress workers on Wednesday held a protest against the demolition of the decades old “Pracheen” Hanuman Mandir in Chandni Chowk. The party alleged that the BJP-ruled North Delhi Municipal Corporation with the sanction of Delhi’s Arvind Kejriwal government colluded in the demolition. Congress workers shouted anti-BJP and anti-Arvind Kejriwal Government slogans for colluding in the demolition of the Hanuman Temple, and then levelling charges and counter-charges to mislead and fool the people.

Delhi Pradesh Congress Committee President Chaudhary Anil Kumar warned that “if the idol of Lord Hanumanji from the demolished historic temple at Chandni Chowk is not restored, and installed with proper religious rites, and the liquor shop at the Akshardham Metro Station Shopping Mall, in front of the world-famous Akshardham Temple, is not shut immediately, the Congress party will start an agitation and take legal steps, till our demands are met.” (IANS)