The Guardian or Daily Guardian? BJP ministers confuse netizens with an article

The Guardian or Daily Guardian? BJP ministers confuse netizens with an article 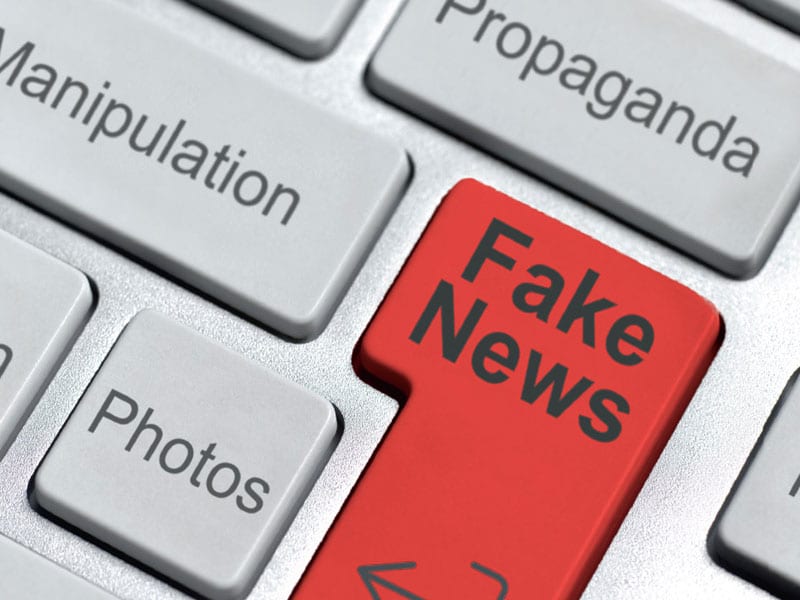 Many readers were surprised to see an article from a website named The Daily Guardian that praised Modi in bold letters for handling the COVID situation well. The surprise was because many readers mistook the website to be belonging to the renowned British newspaper The Guardian which recently published an article criticizing Modi for turning India into a ‘living hell’

Throughout the morning several BJP ministers kept on sharing this article that not only praised Modi for working hard but also suspected that the COVID pandemic was intentionally started to overthrow the Modi government. On Twitter, the article created much controversy creating a sharp divide between BJP supporters and the criticizers.

Meanwhile, the article was found to be written by Sudesh Verma who apparently is also the convener of the Media Relations Department of BJP. The Daily Guardian is the daily edition of an obscure e-newspaper Sunday Guardian which also has BJP links. The Daily Guardian was founded by former Union Minister and journalist M.J. Akbar.

Users in Twitter mocked the attempt to create favourable opinion about Modi by copying a British website.

With the COVID 2nd wave raging across the country, the Western media has been quite critical of the Modi government’s handling of the crisis. This article from a website named similarly to the one which actually criticized Modi was clearly written with the aim to confuse readers and create an impression that Modi is still viewed favourably by a section of Western media.