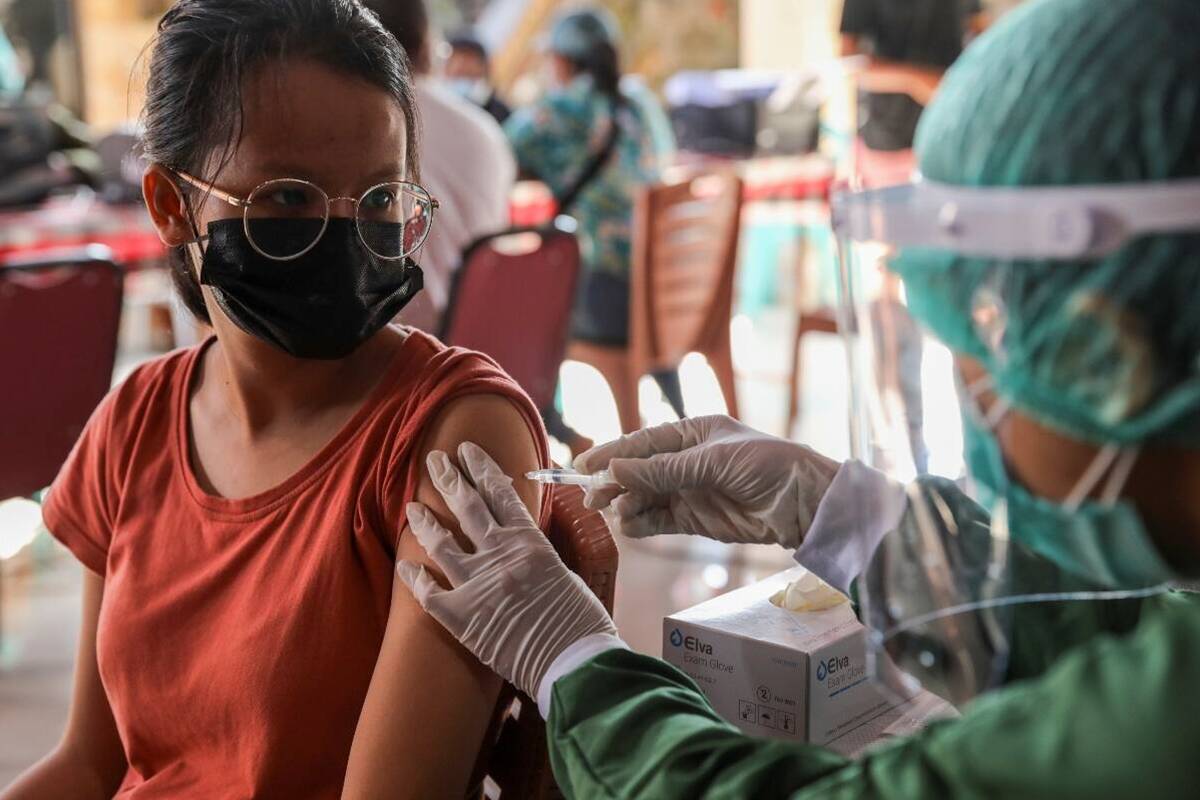 The Narendra Modi-led Central government’s vaccine policy has been questioned by many in the aftermath of the second wave of Covid in India. On Monday, it was the turn of the Supreme Court to hear the Centre’s response to questions raised at the highest court of the land on the coverage and efficacy of the vaccine policy.

There were two main issues before the court. The first was the right of citizens to free vaccination against Covid in line with the vaccine policy followed by all central governments since independence when dealing with the scourge of epidemics. In sharp contrast, the Modi government has proposed a discriminatory vaccine policy for Covid starting May 1 that allows it to buy 50% of the vaccines available for procurement at a much lower price of Rs. 150 for Serum Institute’s Covishield vaccine while forcing states and private healthcare institutions to buy the same vaccine directly from Serum Institute for Rs. 300 and Rs. 600, respectively. For the other vaccine maker, Bharat Biotech, the difference in prices to be paid by the Centre, states and private players is even sharper. This discriminatory pricing is accentuated further by the need for states and private players to negotiate separately with the vaccine manufacturers to secure their necessary stock instead of the Centre procuring centrally (as it was doing until April 30) and distributing to states based on their need, and states then distributing to both public and private healthcare institutions within their remit based as required. Taken together, these actions completely reject the appeals made by opposition leaders such as Rahul Gandhi and others to ensure free Covid vaccination for all citizens at the earliest.

To make matters even worse, the Centre has announced this new vaccine policy after declaring that Covid vaccination is open to all above the age of 18 from May 1 as against the age criteria of being 45+ that was applicable till April 30. With the huge vaccine shortage that has come to light since late April, it is now clear that the Modi government’s new vaccine policy is intended to shift blame for unavailability from the Centre to the states, while also shifting fiscal responsibility for providing free vaccination to the states. Therefore, it was unsurprising though ridiculous to see the Centre argue in the Supreme Court on Monday that all citizens of India would be getting free Covid vaccination since all (or most) states have declared that they will provide free Covid vaccination to their residents! This effectively shifts the responsibility to the states and allows the Centre to claim high ground.

The second matter that came up in the Supreme Court on Monday was regarding the feasibility of providing vaccines to all citizens when faced with a huge shortage even to roll it out to those aged above 45 years. While everyone has been primarily focused on the vaccine rollout plan, it was former Prime Minister Dr. Manmohan Singh and others who had asked the Modi government to resort to compulsory licensing under the Patents Act of 1970 in order to allow vaccine manufacturers other than Serum Institute and Bharat Biotech to join in the national effort to make up for the huge shortfall in vaccine capacity to fulfil the rollout plan in a timely manner. Dr. Singh had also suggested that this provision be resorted to in the manufacture of life-saving drugs required in the treatment of Covid as well. Even the new US administration under President Joe Biden has agreed in principle to waive the IPR (intellectual property rights) clauses to enable the global manufacturing of Covid vaccines and life-saving drugs. There are provisions in the WTO agreements that allow for such waivers to be sought during public health or other emergencies.

However, the Modi government has argued in the Supreme Court that there should be no judicial intervention in the Centre’s vaccine policy since any “overzealous, though well-meaning, judicial interventions may lead to unforeseen and unintended consequences”. The Supreme Court will take up the matter again for hearing this Thursday but the tone and approach of the Modi government are clearly antithetical to the spirit of cooperation with other pillars of our democracy (such as the Judiciary) unless they fall in line with what the Executive deems to be right. And therein lies both the temerity of this government to deny truth and defy reality, in addition to the tragedy that has befallen this country in terms of the people’s plight in their forlorn struggle against Covid-19.