The Dead Bodies of Three Indians Returned Back to UAE

The Dead Bodies of Three Indians Returned Back to UAE 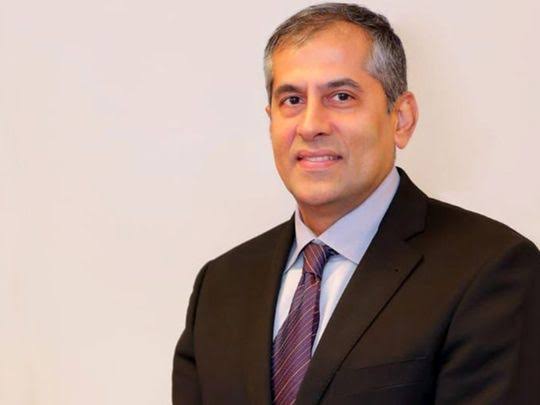 Kamlesh Bhatt, Sanjeev Kumar and Jagsir Singh are names of dead, whose bodies were sent to India from Dubai. The plane landed but bodies were not allowed to be brought down and the aircraft was returned back to UAE.

Kamlesh Bhatt of Tehri Garhwal in Uttarakhand, died on 17 April. Sanjeev Kumar and Jagsir Singh died on 13 April. All three were not infected with the corona virus, and the proofs were sent alongwith the bodies. Even after that, their bodies were returned back without any hearing to the concerned families. This shocking incident brings back to our memories a famous quote of last Mughal King Bahadur Shah Zafar “Kitna Hai Badnaseeb Zafar, Dafn Ke Liye Do Gaz Zameen Bhi Na Mili Koo-E-Yaar Mein”

Pawan Kapoor, India’s Ambassador to the United Arab Emirates, is surprised while talking to Gulf News. He said that the company where these were working, had arranged to send the bodies by the cargo aircraft. No objection certificate was also obtained from the Indian Embassy, with all formalities completed. The cargo company asked permission from the Indian airport to land and the airport approved the same to the cargo aircraft. Ambassador Pawan Kapoor’s statement is that they are trying to find out what has happened at the airport in India.