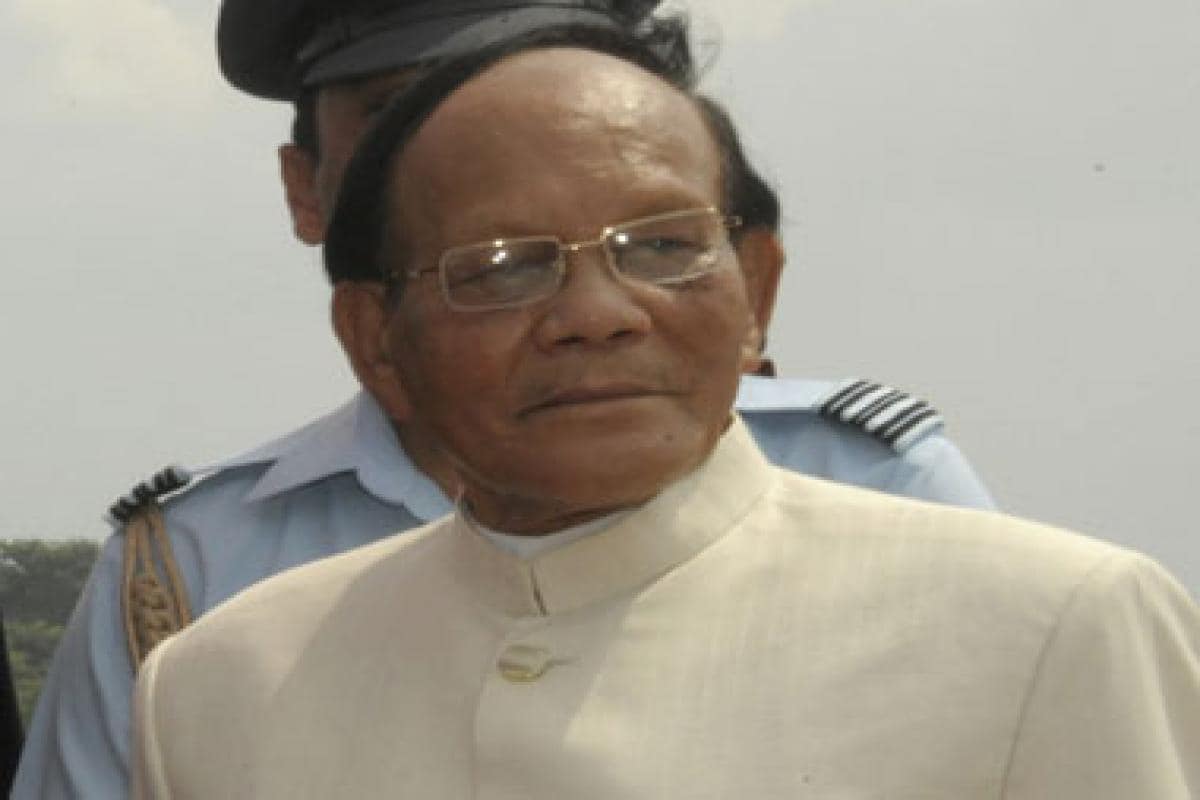 Konwar also held the additional charge of the Governor of West Bengal from December 2009 to January 2010. Konwar joined the Congress in 1955 as a student leader. He served as the cabinet minister in the Assam government. The death of Konwar has been condoned by Assam Governor Jagdish Mukhi, Chief Minister Sarbananda Sonowal, former Chief Minister Tarun Gogoi and other leaders.