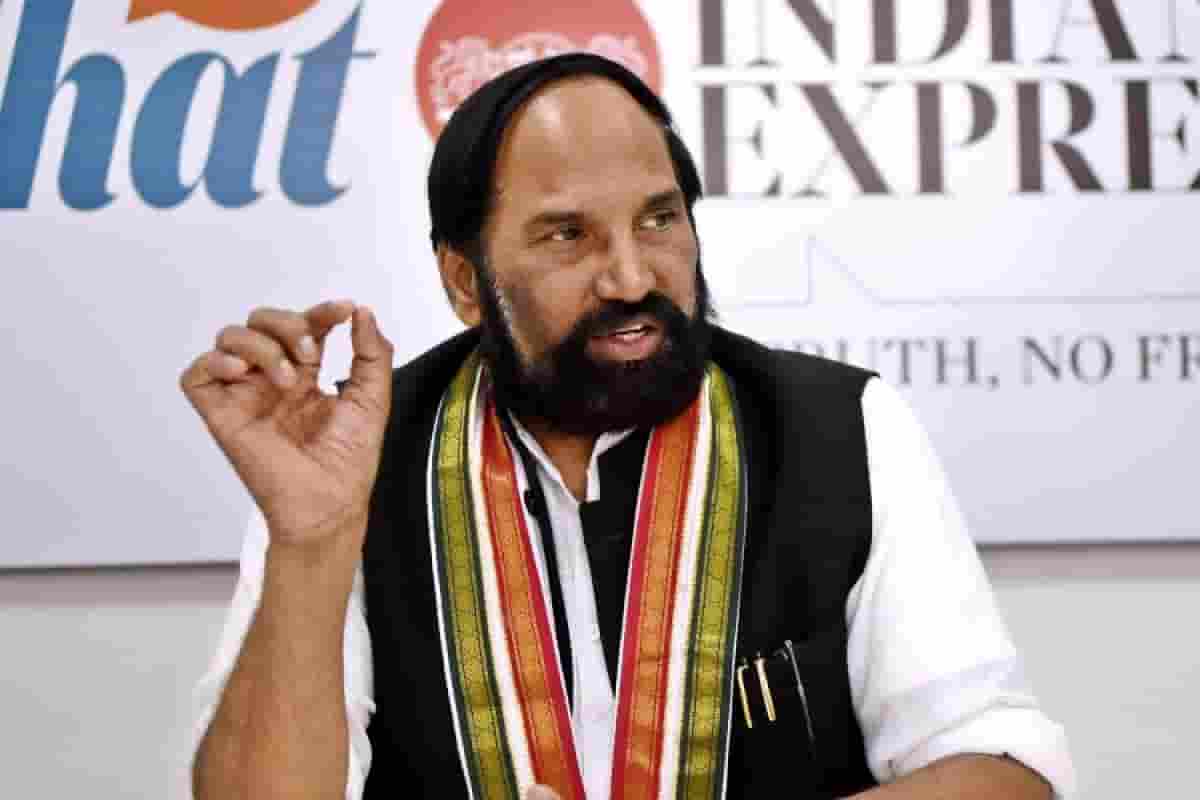 Amid the concern over free press has been rising in the country, the incidents of fair journalism being quashed by ruling parties are not new in the largest democracy of the world. The recent incident of Telangana has brought us to think about this. A journalist, who reported coronavirus lockdown norms violation had to face consequences. The media person, who works with Telugu news channel reported a gathering of 500 persons in a birthday celebration, violating the norms of social distancing. As a result, his under-construction house was demolished.

The freedom of press has been constantly under attack in India in recent times which also includes death of 2 journalists in 2018. As per the world press freedom index, India slipped by 2 positions to 142 in April 2020 as compared to 140, the previous year.

The ruling Telangana Rashtra Samithi (TRS) Spokesperson Krishank, while keeping the government’s stand said, “It is true that a news story was done on Narayankhed MLA but the demolition of an under-construction house of the said journalist was done by the municipal authorities. It was carried out because the norms were violated and the constructed was started without taking proper permission. How can we relate both these incidents?” “Telangana government is not like Yogi Adityanath government or any BJP state government which takes up political vendetta on journalists for writing news stories. A journalist has all the right to do his stories,” he added.

The opposition parties have reacted aggresively over the issue. Reacting on the incident, BJP MLC Ram Chander Rao, said, “When the reporters are reporting the violation of lockdown by the ruling party they are harassed. Yesterday, a flyover was inaugurated by state IT Minister KT Rama Rao. We welcome the inauguration but there was a violation of lockdown as he went there along with 50 people. On one side they violate the lockdown norms and on the other side, book opposition leaders in false cases and try to harass journalists. BJP condemns such an attitude of the state government.”

Uttam Kumar Reddy, Telangana Pradesh Congress Committee (TPCC) President speaking to ANI said, “In Telangana, right from the chief minister level to the lowest level, there are attempts to curb the freedom of the press and suppress its voice. This relentless threatening of the press by the Chief Minister and his party leaders should stop. Otherwise, the Congress party in Telangana will take serious action.”