In Tough Times, Youth Congress Comes Out To Help

In Tough Times, Youth Congress Comes Out To Help 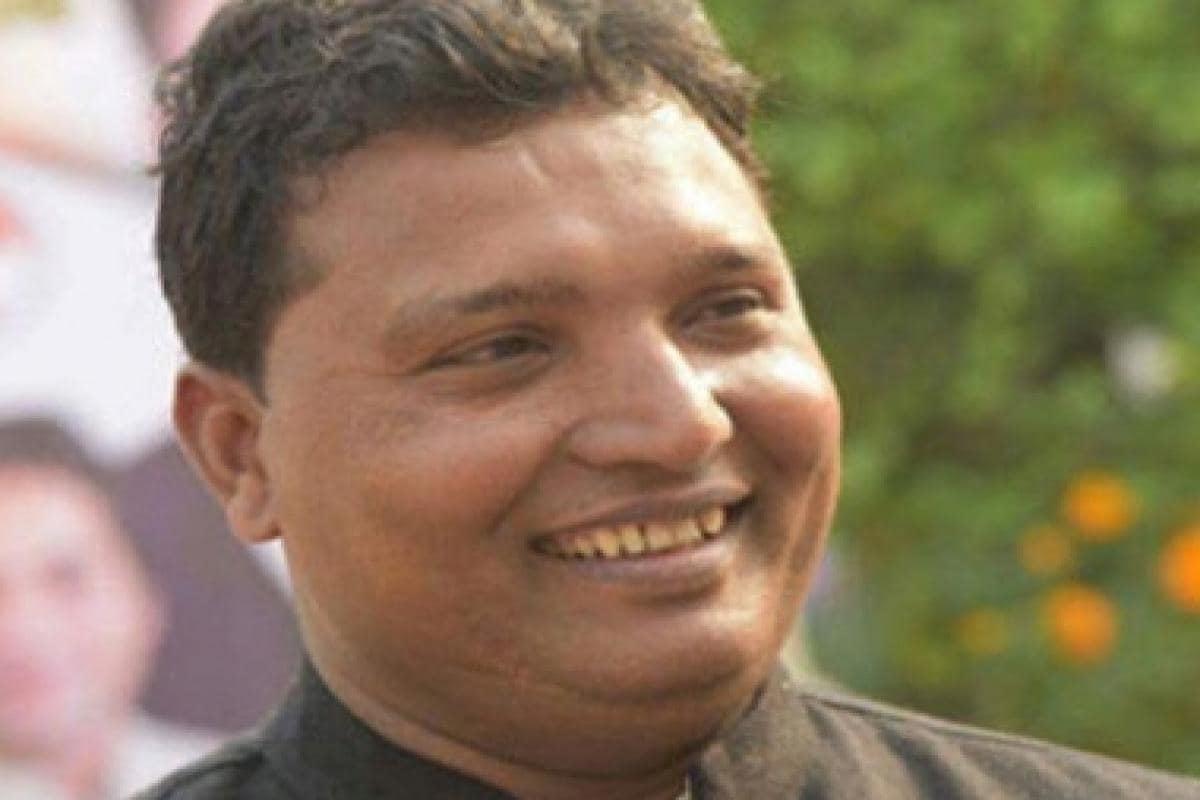 As we step towards the 61st day of nationwide lockdown in the country amid the novel corona virus, the hardships of migrants, daily workers and weaker section of the society is increasing day in and out. Whatever hope they were having, whatever money they had – is depleting with every passing day. Also, the visuals emerging on social and media platforms are shaking the humanitarian values within us.

At one place where people are suffering, there are also people coming out to support them and are working all day and night to help them in every possible manner. These helping hands are not just few people or NGOs but people from political affiliations are also working on ground to help the people in need.

Youth Congress Wing of Indian National Congress is doing tremendous efforts in this direction right from preparing food and distributing it to providing safety apparatus to medical staff. Also, they have been working for migrants stranded in different parts of the country.

Yesterday, a video of a migrant from Bihar’s Sitamarhi surfaced on social media which depicted that the person was stuck at New Delhi railway station along with family and got a limb fractured. Also, the family had no money and no arrangements to go home.

When the issue was raised by senior journalist Supriya Bharadwaj on the social media while tagging Youth Congress President Srinivas BV, he immediately responded and sent a team of volunteers to bring the migrant family along with them. Also, Srinivas promised to make arrangements for sending the family back to their home.

Such help can prove to be a great relief for humanity at a time when the country is struggling with this deadly pandemic.