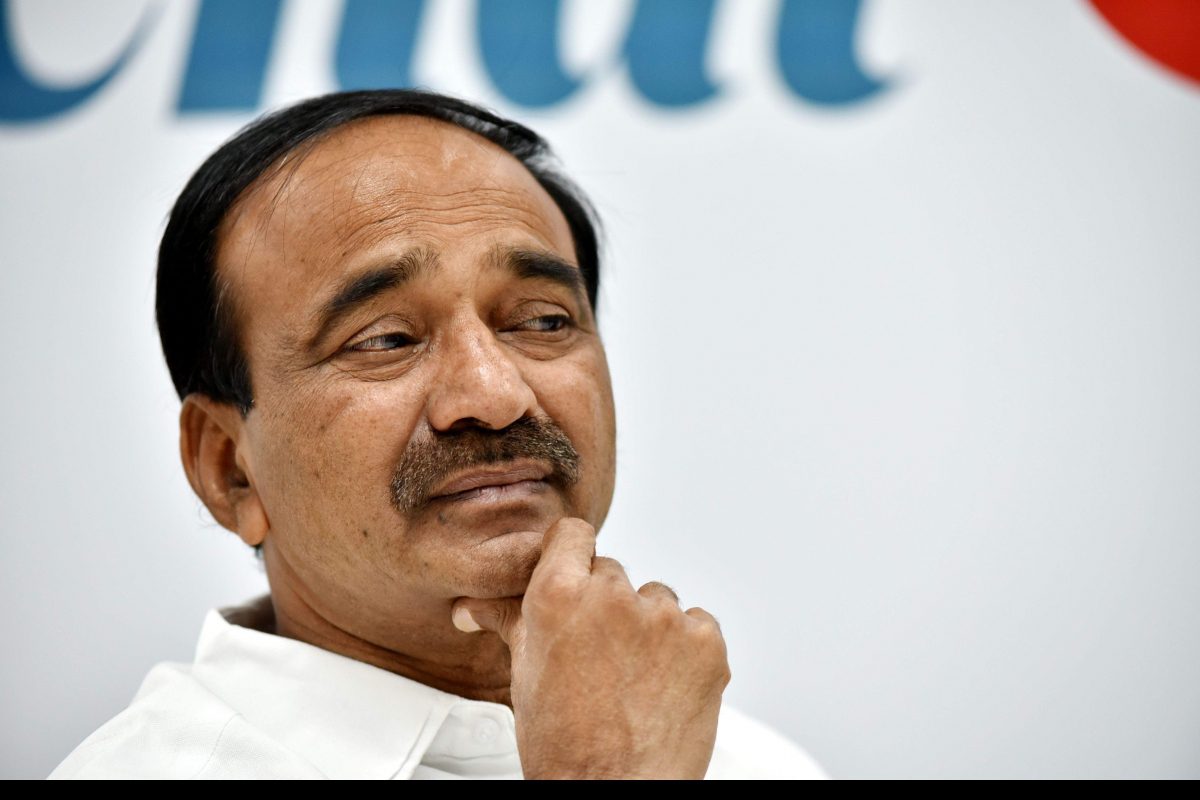 Telangana Health Minister Etala Rajendra has made serious allegations against the central government and the ICMR (Indian Council of Medical Research) regarding the global pandemic Kovid-19. He said that the state had demanded one thousand ventilators from ICMR, but at the behest of Prime Minister Narendra Modi he was given only 50 ventilators.

Etala Rajendra said, ‘We should also think about how many times ICMR has changed its guidelines. We asked for 1000 ventilators but you gave us only 50. ICMR sent our machine to Kolkata on the orders of the Prime Minister. We ordered the machine, but you delivered it to Kolkata.

He said, ‘You did not give us proper facilities nor provide financial assistance but the state government handled the situation.’ Let us know that on Saturday, a record 546 new cases of corona virus infection were reported in Telangana and one died. There have been more than seven thousand cases of corona here and 203 people have died so far.