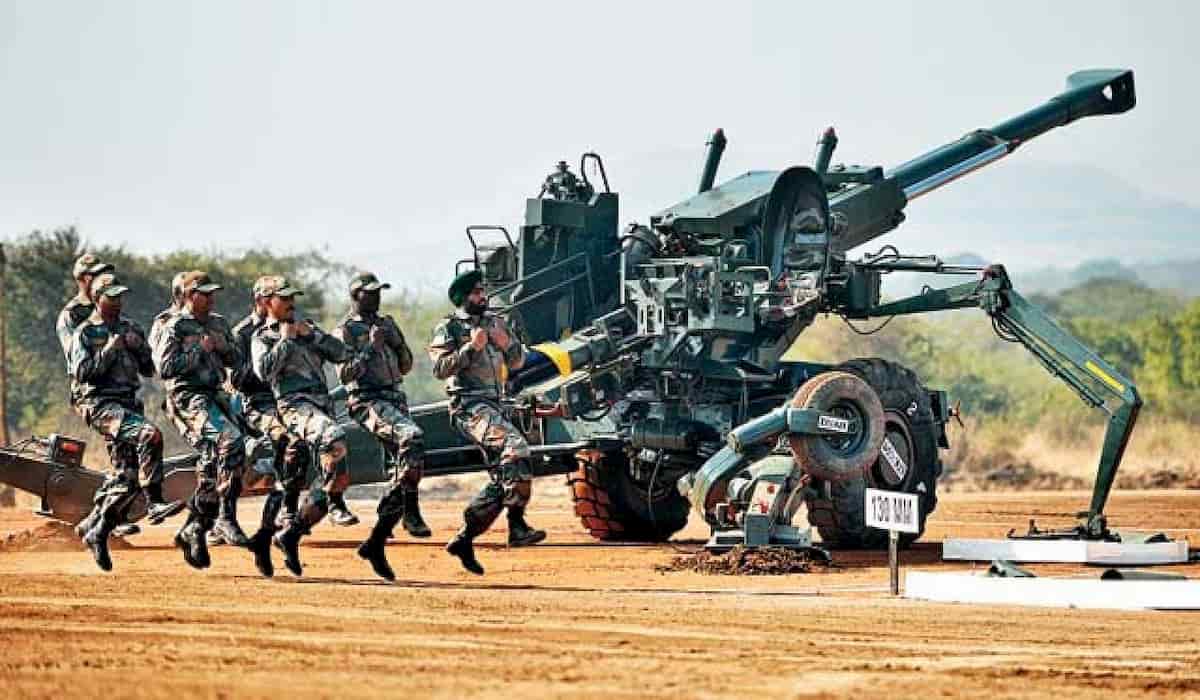 The government of India has approved a contingency fund of Rs 500 crore to buy lethal weapons and ammunition to the three forces amidst ongoing tension from the Chinese Army in Galvan Valley in eastern Ladakh.

The government has approved this after a clash between Chinese and Indian soldiers in eastern Ladakh. This is not the first time the government has given this right to the forces. Earlier, even after the Uri attack and the Balakot air strikes against Pakistan, the armed forces were granted similar financial powers.

After the Balakot air strike, the Indian Air Force had taken the most advantage of such amount given by the government. The Air Force has then purchased a large number of lethal weapons. These weapons include air-to-ground and air-to-air stand-off Spice-2000 and Strum Ataka missiles. At the same time, the army has bought spike anti-tank guided missiles of Israel. The army also procured large quantities of ammunition from the US.