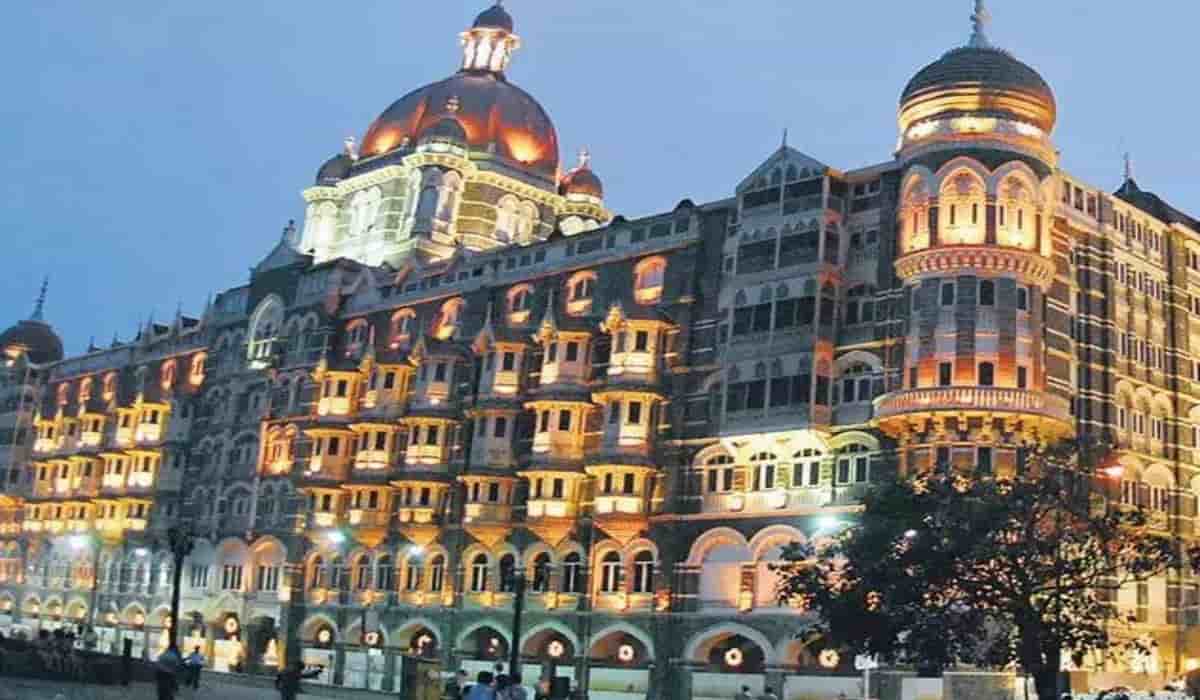 Security has been beefed up outside the hotel and surrounding areas after Mumbai’s Taj Hotel was threatened with a bomb. Mumbai Police has given information about this. In fact, at the intervening night of Monday-Tuesday, at 12.30 pm, the hotel Taj Palace staff received a threatening call from Karachi, Pakistan, stating that the hotel would be bombed.

The caller told the staff that he was a member of Lashkar-e-Taiba. The man said that the hotel would be attacked and it would be blown up like the Mumbai attacks in 2008.

After some time, the second phone call was made at Taj Hotel in Bandra. There too, the staff was threatened in the same manner. According to the information received, both hotels have received a call from the same number and this number is from Pakistan.

On the other hand, in view of the threatening call, Mumbai Police has tightened the security of the hotel. At the same time, the cyber cell has also become active and is investigating the case. Apart from this, the location of the caller is being ascertained with the help of Telecom Department.