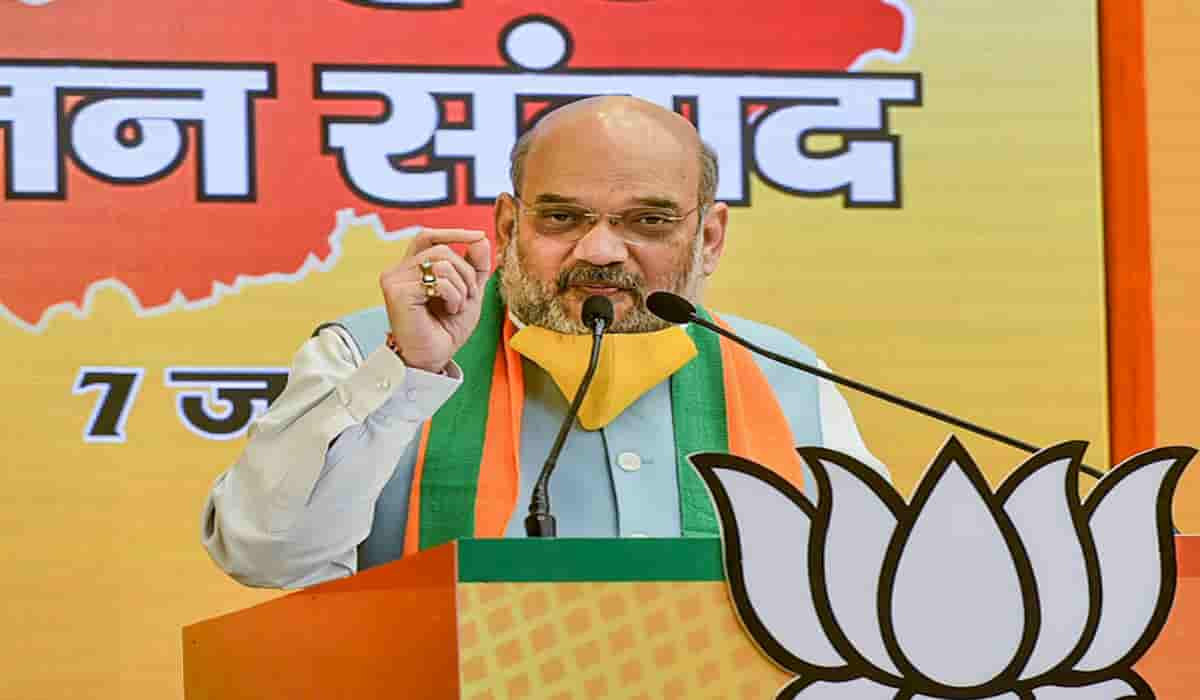 RJD, Congress and the left parties argued proposal to hold digital campaigns for the Bihar assembly elections due to Covid-19 related social distancing norms said, “is socially and economically discriminatory” and as virtual campaigns could exclude a large rural population and the poor who have no access to digital connectivity.

Meanwhile on Friday both BJP and JDU appeared supportive of the proposal at the EC representatives meeting with political parties in Patna. Discomfort of the opposition was evident during the meeting chaired by state chief electoral officer H.R. Srinivasa.

RJD state chief Jagadanand Singh said: “RJD wants assembly elections to be held in Bihar on time. But the proposal for holding only digital campaigns also raises questions about the availability of digital connections and equipment. A large section of people in Bihar, especially the rural and poor sections, are not connected, and, therefore, the digital campaign will exclude these sections from the purview of the elections. Further, the digital campaign will give the cash-rich ruling parties an undue advantage. Therefore, we have opposed the EC proposal”.

Since 9 June, both the BJP and JD(U) have been holding virtual rallies. While BJP has been holding rallies district-wise on a daily basis, the JD(U) is also doing it in a gap of 3-4 days with leaders like R.C.P. Sinha, Sanjay Jha and Lallan Singh.

With political parties allowed to address people three times via Doordarshan and All India Radio in the run-up to the elections, Congress leader B.P. Munan said, “One cannot completely ban traditional modes of campaigning. After all, how does one reach out to a population, which has no access to smartphones or the internet? At the same time, the (Bihar) government should give access to all parties to its infrastructure in block and district levels where there are video conferencing facilities. The number of addresses to the masses through TV and radio should also be increased,”.