Within 24 Hours of App Ban, Govt Bargains With Tiktok

Within 24 Hours of App Ban, Govt Bargains With Tiktok 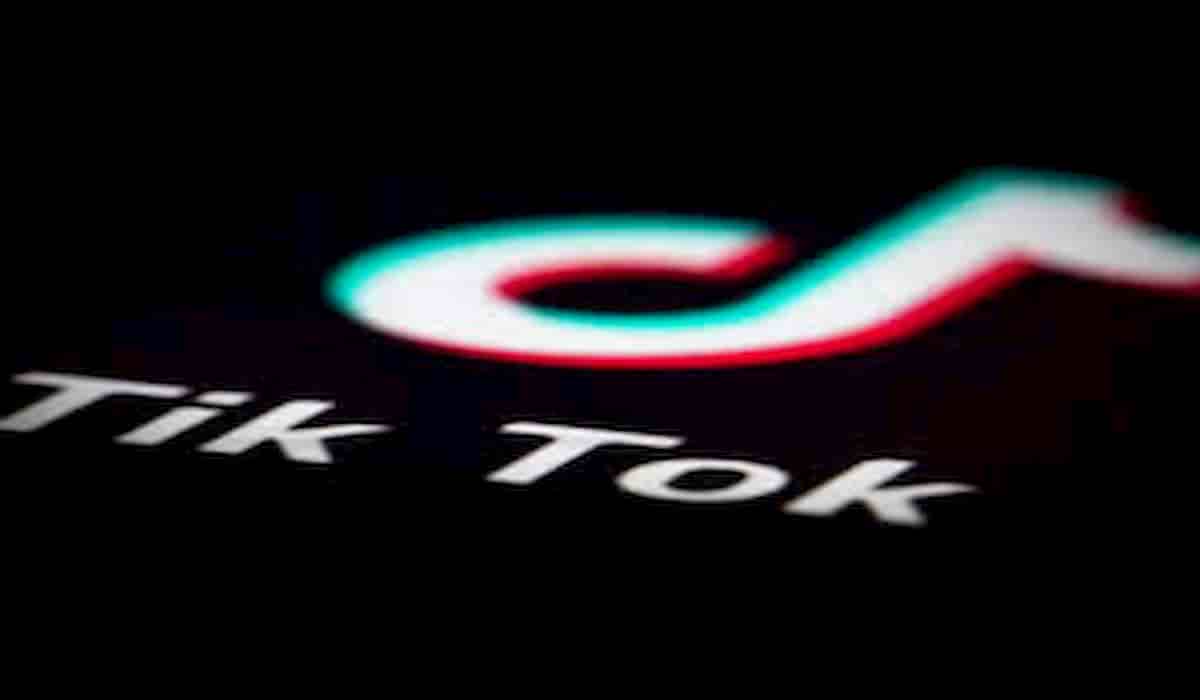 After the huge cry of banning Chinese apps by right wingers on social media platforms, the Modi government took a decision last evening banning 59 of the Chinese mobile applications in India, the major being social video sharing app – Tiktok.

However, within 18 hours of the order, the government seem to be taking a U-turn over the ban. As per the update, released by Nikhil Gandhi, Head of TikTok India, the government has invited stakeholders for an opportunity to respond and submit clarifications. As per him, Tiktok continues to comply with all data privacy and security requirements which come under Indian law and has not shared any information to China or any other foreign government.

This comes as a mere surprise, if the above claims are true, then on what grounds has the people in government been claiming that the apps have been compromising with the data of people. Also, if the data is being compromised, as per the claims of government, what had been the government doing since so many days and woke up only after the 20 brave hearts were martyred? Or else the government is in bargain mode with the apps, as the government has been put on question as these app companies have donated a handsome amount in the controversial PM CARES fund!