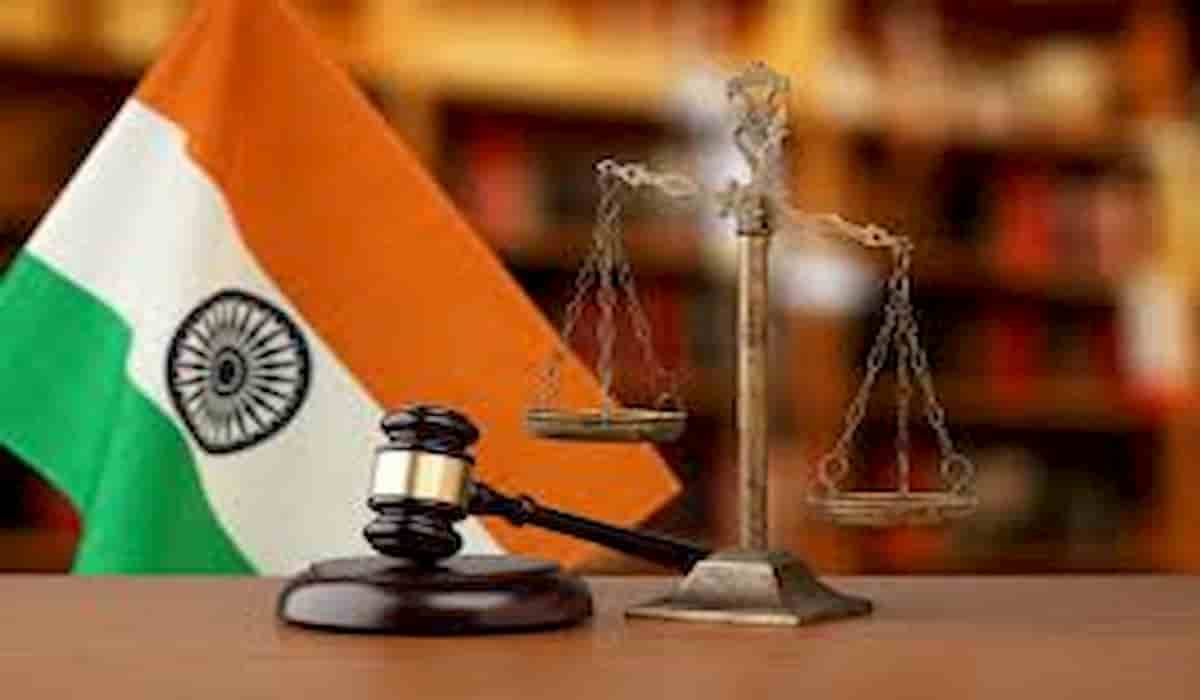 Central government of Monday expanded its pool of lawyers to represent it in honourable supreme court with extending KK Venugopal tenure as the Attorney General of India for one more year starting from July 1.

Out of the six new names, the two names highlighted had represented Amit Shah and his son Jay Shah in various cases. While Suryaprakash V. Raju has represented Amit Shah in the controversial Sohrabuddin “encounter” case, Aishwarya Bhati had been Amit Shah’s son Jay Shah’s lawyer in the defamation case against The Wire. He had also opposed the Right to Privacy in Supreme Court during the hearing of the case. Not only this, RS Suri had been blamed of winning the 2016 SCBA elections with BJP backing.