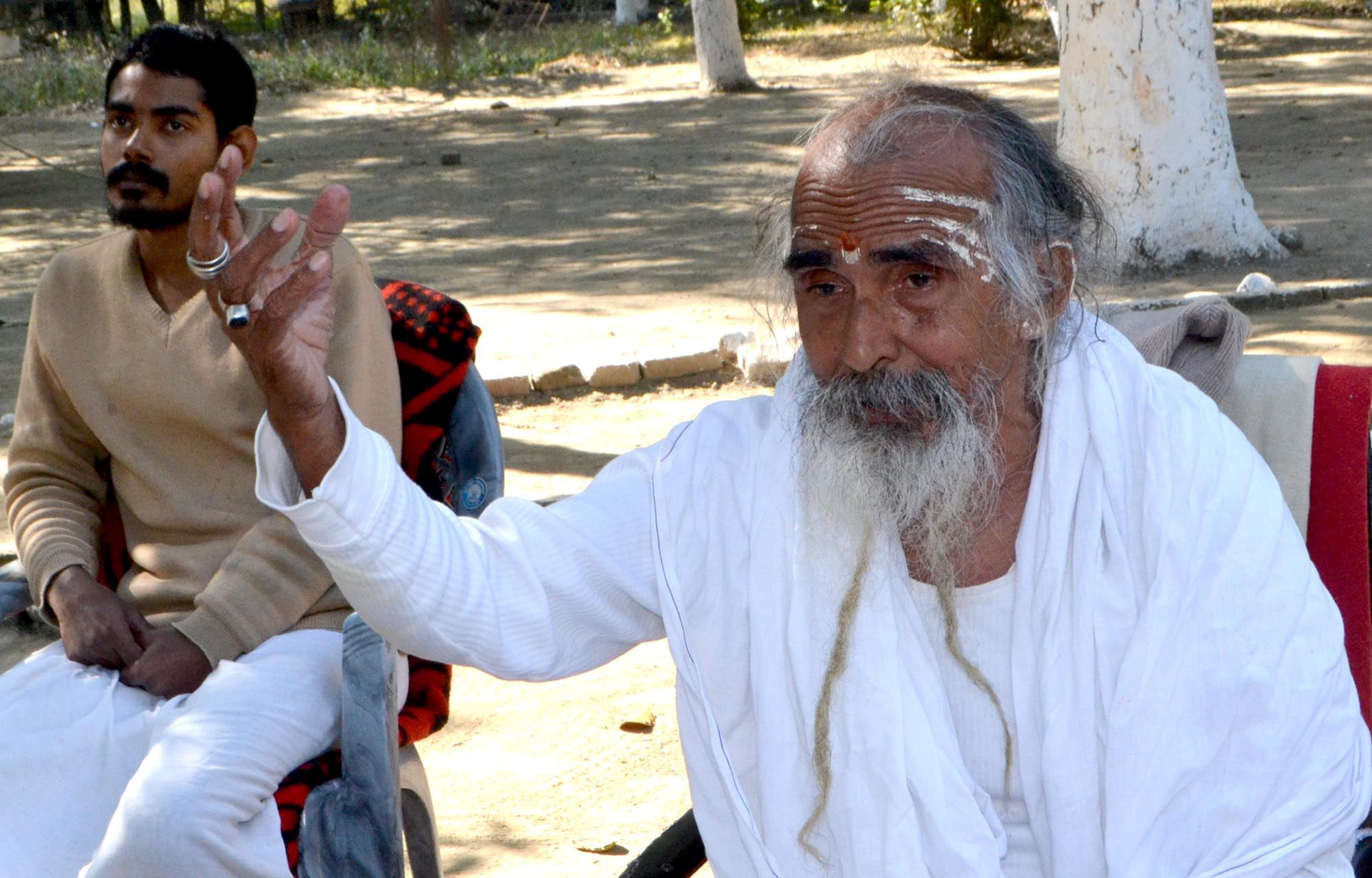 Swami Shivanand Saraswati, the head of Matra Sanstha, an organization dedicated to protecting Ganga, has decided to go on a hunger strike itself on Tuesday morning after ending the fast of his disciple Brahmachari Atmabodhananda, who is fasting.

He alleged that the administration poisoned Sadhvi Padmavati, who was battling for life and death in Delhi AIIMS after being taken away from the ashram. It has now been confirmed. He accused the administration of conspiring against Matra Sanstha.

Talking to reporters in Matra Sanstha on Monday, Swami Shivanand Saraswati said that the demands raised by Swami Gyanaswaroop Sanand alias GD Agarwal, who had sacrificed his life to protect the Ganges a year and a half ago, and then Brahmachari Atmabodhanand and Sadhvi Padmavati.

He accused the Center and the state government of adopting a defiant attitude towards Ganga. He said that Sadhvi Padmavati was taken from Haridwar and poisoned on the pretext of treatment. It has now been confirmed.  This is part of the administration’s conspiracy.