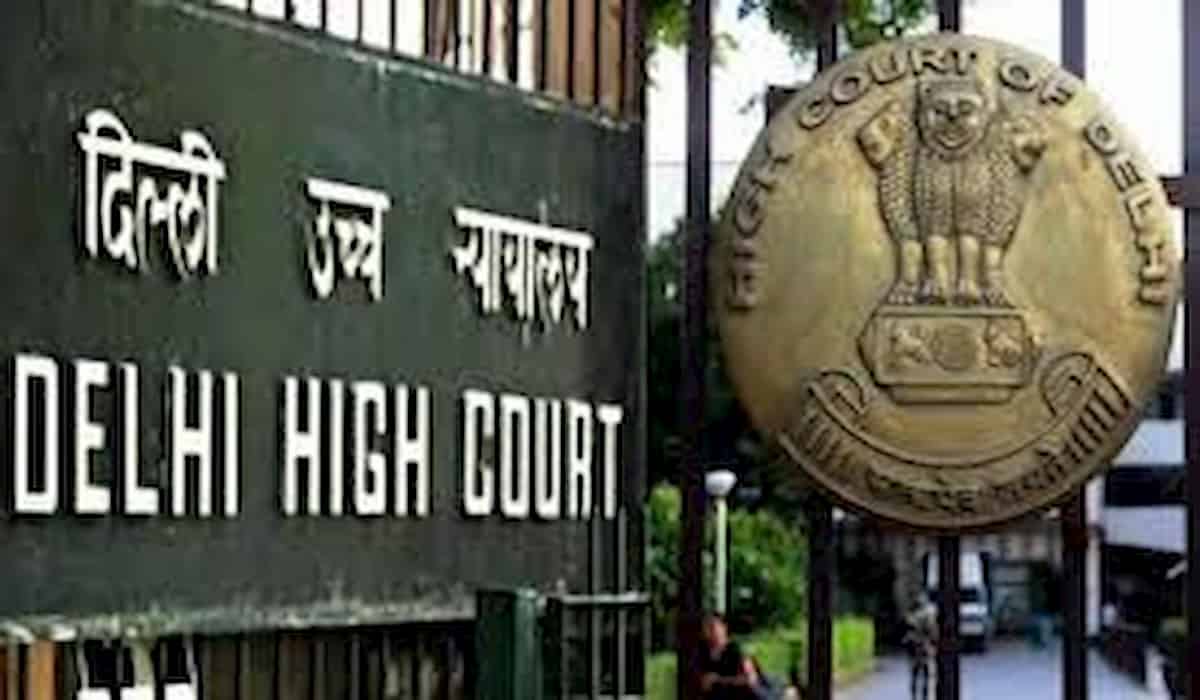 Delhi High Court, while hearing on the shortage of oxygen in the national capital, has ordered the Central Government to give Delhi 490 tonnes of oxygen under any circumstances.

A bench of justices Vipin Sandhi and Rekha Palli said that when it is known that many hospitals are deficient in oxygen, the shortage remains due to lack of supplies. The court has told the central government in several hearings to ensure the supply of oxygen. Now the water is going over the head.

Despite the efforts of the central government and the state government, the oxygen crisis in many hospitals in Delhi continues to be serious. Today, Batra Hospital, facing acute oxygen shortage, received extremely bad scare news. 8 patients admitted here died due to lack of oxygen. There are about 300 patients admitted to this hospital who are suffering due to lack of oxygen. This information was given by the director there.