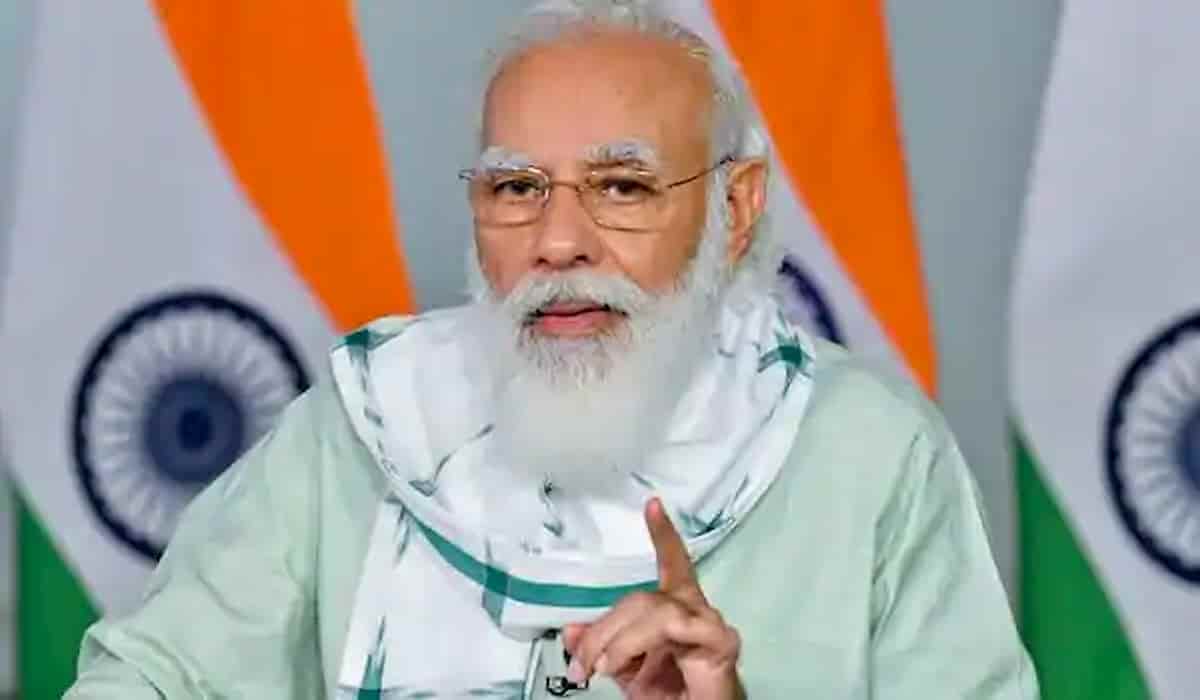 The Finance Ministry of the Government of India said on Saturday that the first installment of Rs 8873.6 crore of the central portion of the State Disaster Response Fund (SDRF) for the year 2021-22 has been released . The Ministry said that up to 50 percent of the released amount i.e. Rs 4436.8 crore can be used by the states for COVID-19 prevention measures.

It also said that on the recommendation of the Ministry of Home Affairs, an amount of Rs 8873.6 crore has been released to the states. Let me tell you that in general, the first installment of SDRF is released in the month of June as per the recommendations of the Finance Commission.