Government Should Wake Up : Sonia Gandhi on Covid Spike in Country

Government Should Wake Up : Sonia Gandhi on Covid Spike in Country 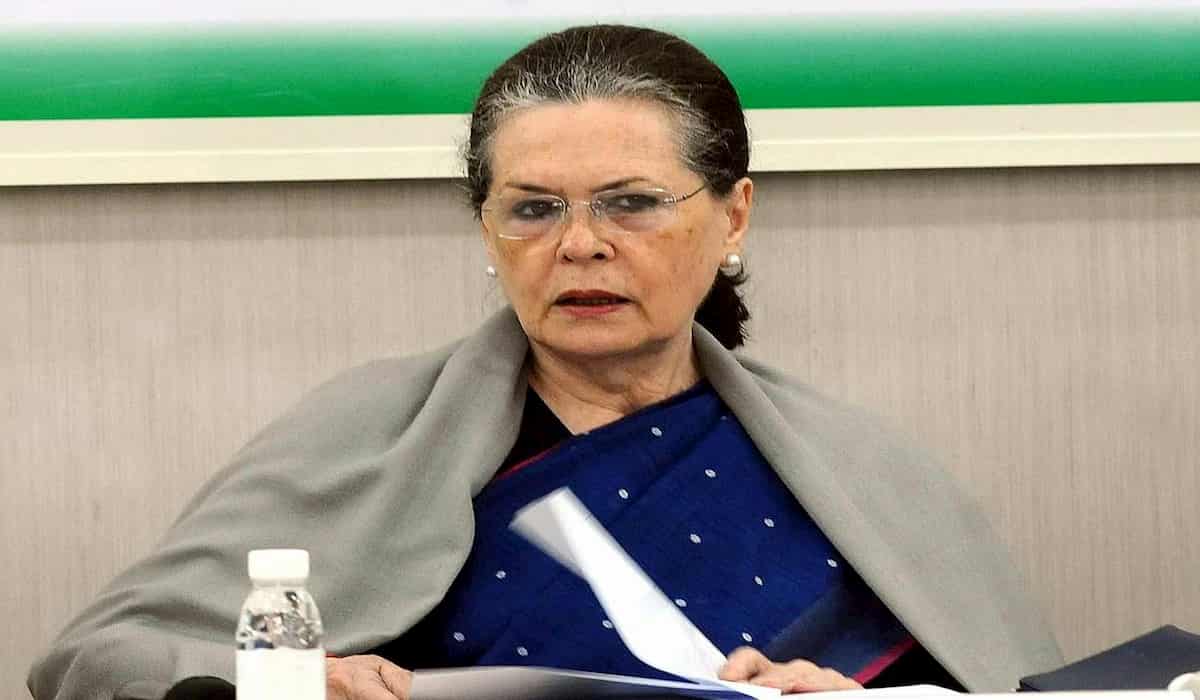 A steady jump can be seen in COVID-19 cases in India. Meanwhile, Congress President Sonia Gandhi on Saturday urged the Center to form a political consensus on a national policy to deal with the global epidemic of corona virus. In a video message, she said that it is time for the central and state governments to wake up and fulfill their duties.

Sonia Gandhi said that the COVID-19 vaccine should be provided free of charge to all citizens and called for compulsory licensing to increase vaccine production to speed up the country’s vaccination campaign to help protect Indians.

Congress President said, “I urge the Central Government to formulate a national policy to deal with the COVID crisis in the country and a strategy to bring a political consensus on it.” She also said that the central government should first think of the poor and provide Rs 6,000 to all to stop their migration till the end of the epidemic.

Gandhi asked to monitor and check black marketing of essential life-saving drugs in addition to providing oxygen, medicines and other equipment to hospitals on a war footing. She also questioned the government on the price of the vaccine. She added that hospitals should be provided with all industrial oxygen for medical purposes.

The Congress chief said that his party would stand with the Center in the fight against the epidemic and appealed to all Indians to remain united in this difficult time. According to the data released by the Union Health Ministry on Saturday morning, in the last 24 hours, more than 4 lakh new cases of corona infection were reported and more than 3500 people lost their lives.