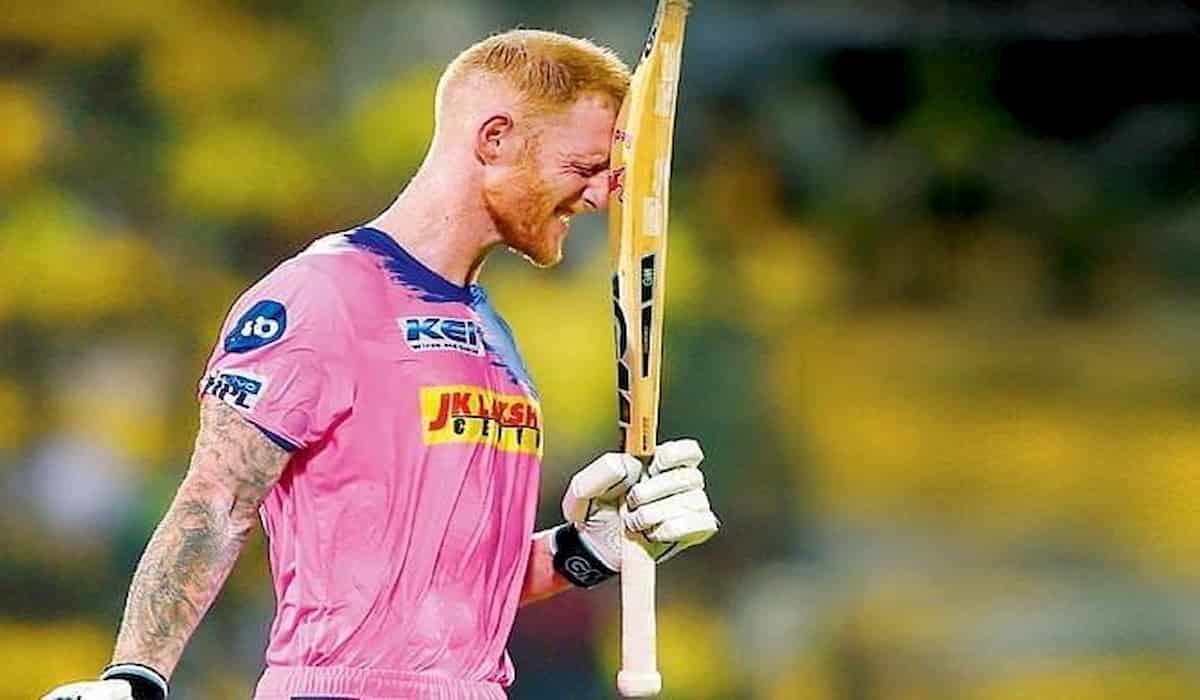 In the 45th match of the 13th season of IPL, Rajasthan Royals (RR) defeated Mumbai Indians (MI) by 8 wickets. The Royals reached number six in the points table. The Royals’ hopes for the play-offs remain intact. At the same time, despite the defeat, Mumbai continues to hold the top. Stokes scored his second century in the league.

In the match played in Abu Dhabi, Mumbai won the toss and gave a target of 196 runs while batting first. In response, Rajasthan won the match by losing 2 wickets in 18.2 overs and scored 196 runs.

Rajasthan started off to chase the target was not a good start. Mumbai pacer James Pattinson gave the team the first 2 shocks. He bowled captain Steve Smith for 11 and got Uthappa (13) caught out by Kieron Pollard. Opener Ben Stokes held one end. He scored an unbeaten innings of 107 runs off 60 balls. Stokes won the team for the second wicket with an unbeaten 152-run partnership with Sanju Samson.

Earlier in MI innings, Hardik Pandya hit fifty in 20 balls. He scored an unbeaten innings of 60 runs in 21 balls. Hardik scored 26 runs in the last over of the innings with the help of 3 sixes and 2 fours. Karthik Tyagi did this over. Earlier, Hardik had scored 25 runs in the 17th over with 4 sixes. This was Ankit Rajput’s last over.