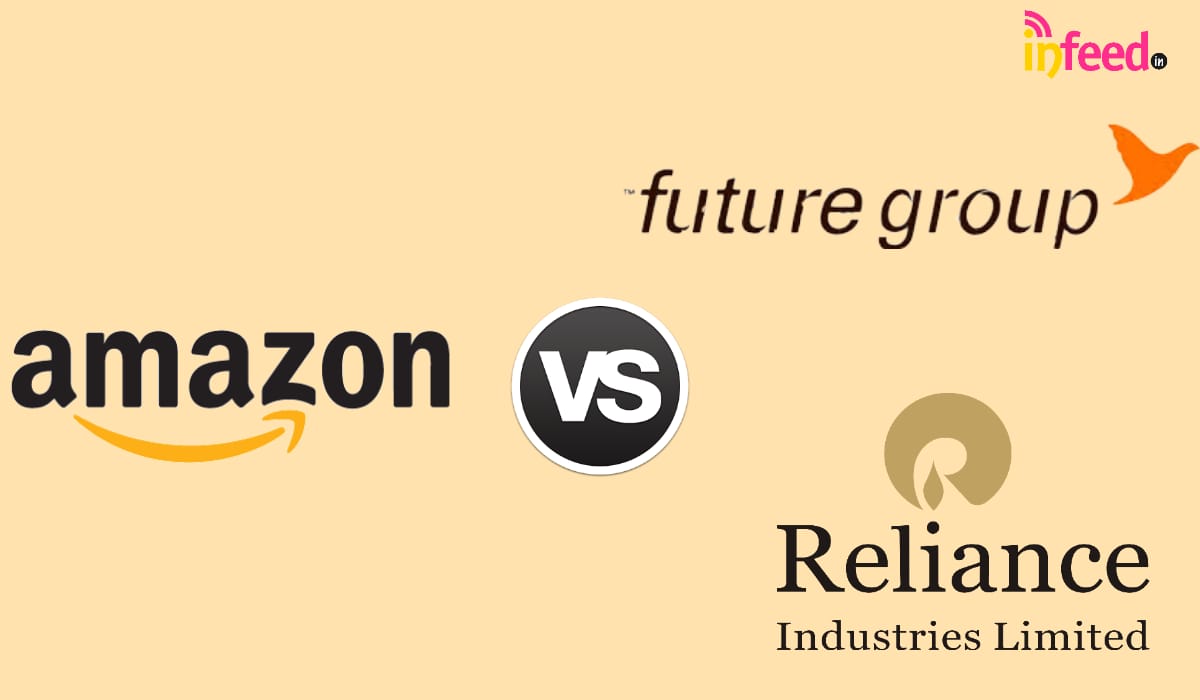 Future Group has taken the arbitration court after Amazon decided to sell its retail business to Reliance Industries by the Kishore Biyani-led company. VK Raja, the sole arbitrator in the case of Amazon vs Future vs Reliance Industries, delivered an interim judgment in favor of Amazon.

Subsequently, in a press release, Reliance Retail gave information about the interim order of the arbitration committee. Also stated that Reliance Retail Ventures Limited (RRVL) has transacted for the acquisition of the property and business of Future Retail with proper legal advice and is fully applicable under Indian law.

Reliance said in a release regarding the decision that it has entered into an agreement with Future Group to enforce its rights and complete the transaction in terms of the plan.

The Rs 24,713 crore deal between Future Group and Reliance Industries was challenged by Amazon in an arbitration court. Mukesh Ambani’s company has received a big blow about this.