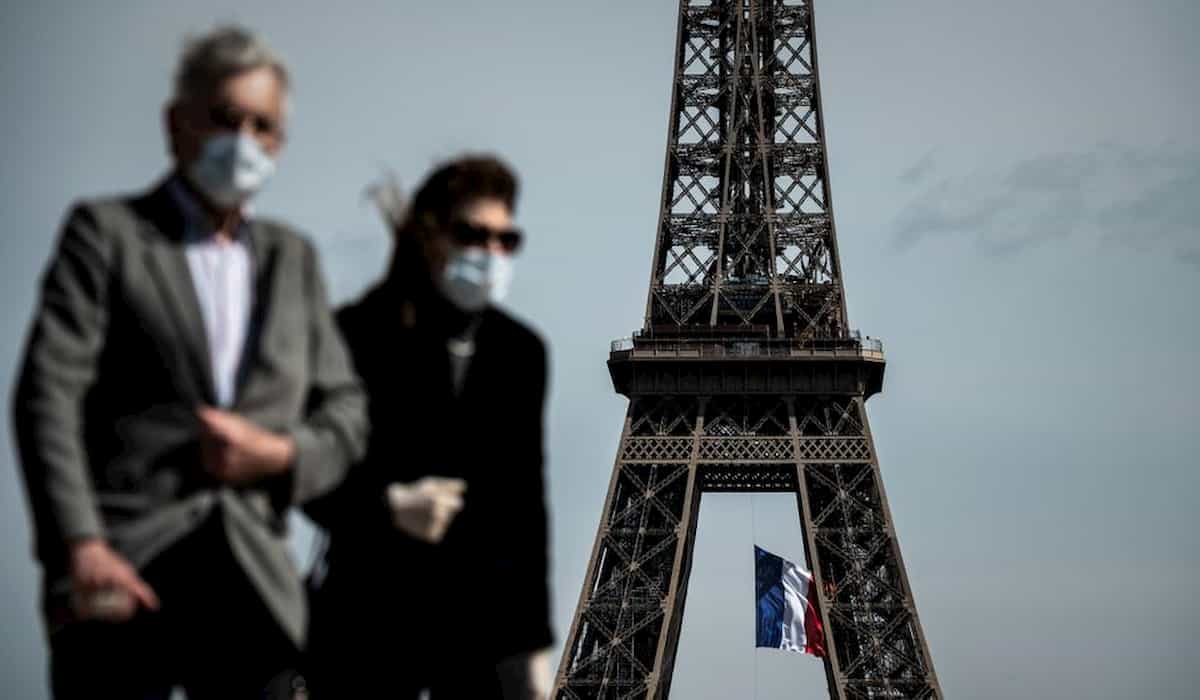 On Sunday, the number of corona infections in the world exceeded 43 million, while the death toll crossed 11.56 million. 3.17 crore people have been cured of the epidemic. The number of active cases in the world is 1.01 crore, out of which 77,380 patients have been reported as very serious. On Saturday, 4,52,895 new cases were reported in the world and 5,599 people died. Meanwhile, the situation in France has become uncontrollable. On Saturday, 45,422 new cases were reported in the country, which is the largest single day figure. Not only this, 42,032 cases were also reported on Friday.

According to the report, the number of patients in hospitals in France is increasing steadily. However, the government says that the hospital is fully capable of treating patients. A government spokesperson said, “It is true that the lockdown in nine cities did not yield the results we expected.” Strict steps are now being considered. It is also possible that a strict lockdown may be imposed along the lines of Belgium in the country. He said, people have to understand that the situation is terrible.

In Colombia, the number of corona infected has reached one million seven thousand 711 and the number of people who died of this disease has increased to 30,000. The Ministry of Health and Social Protection said on Saturday that there are 8,769 new cases of corona virus in the country in the last 24 hours. Of these, more than 2,531 cases were reported in the capital Bogota, followed by 1864 in the Antioquia Department and 631 in the Valle del Cauca region.