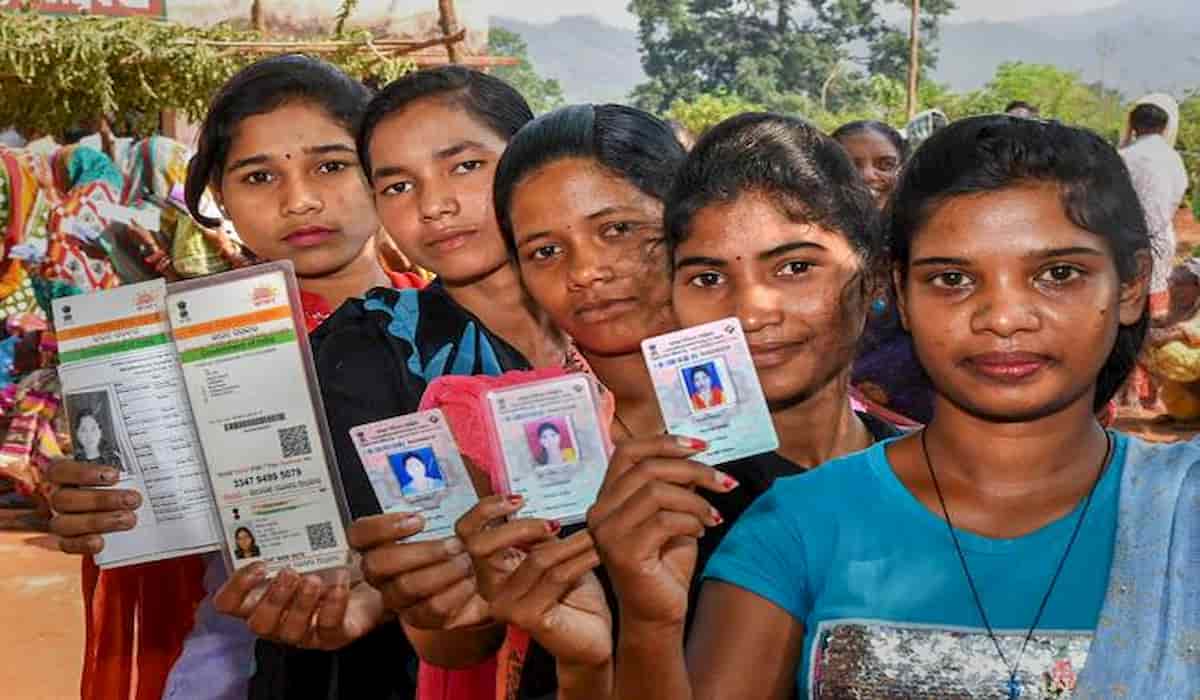 The campaigning for the first phase of the Bihar Legislative Assembly will come to an end on Monday. A number of rallies have been arranged on the last day of the campaign. On Monday, several big leaders including BJP national president JP Nadda, CM Nitish Kumar and RJD leader Tejashwi Yadav will hold an election rally. On October 28, the first phase voting is to be held in 71 seats of Bihar.

JP Nadda has two rallies on Monday. After addressing an election rally in Aurangabad at 12 noon, Nadda will campaign in Purnia at 3.33 pm. Bihar CM and JDU leader Nitish Kumar has three rallies today. Nitish Kumar will meet the public in Muzaffarpur, Mahua and Manhar (Vaishali).

RJD leader Tejashwi Yadav will hold public meetings in Bhagalpur, Khagaria, Vaishali, Begusarai on Monday. There are 5 election rallies of Tejashwi in Bhagalpur alone. BJP leader Bhupendra Yadav and actor-MP Ravi Kishan also have several rallies today. Apart from this, three rallies of Union Ministers Smriti Irani and Sanjay Jaiswal are also to be held. The two will address public meetings in Varsaliganj, Gaya and Shahpur. 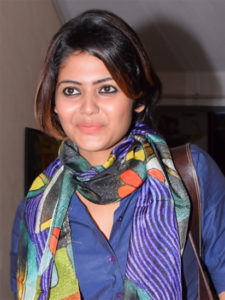 Congress has to regain for people .