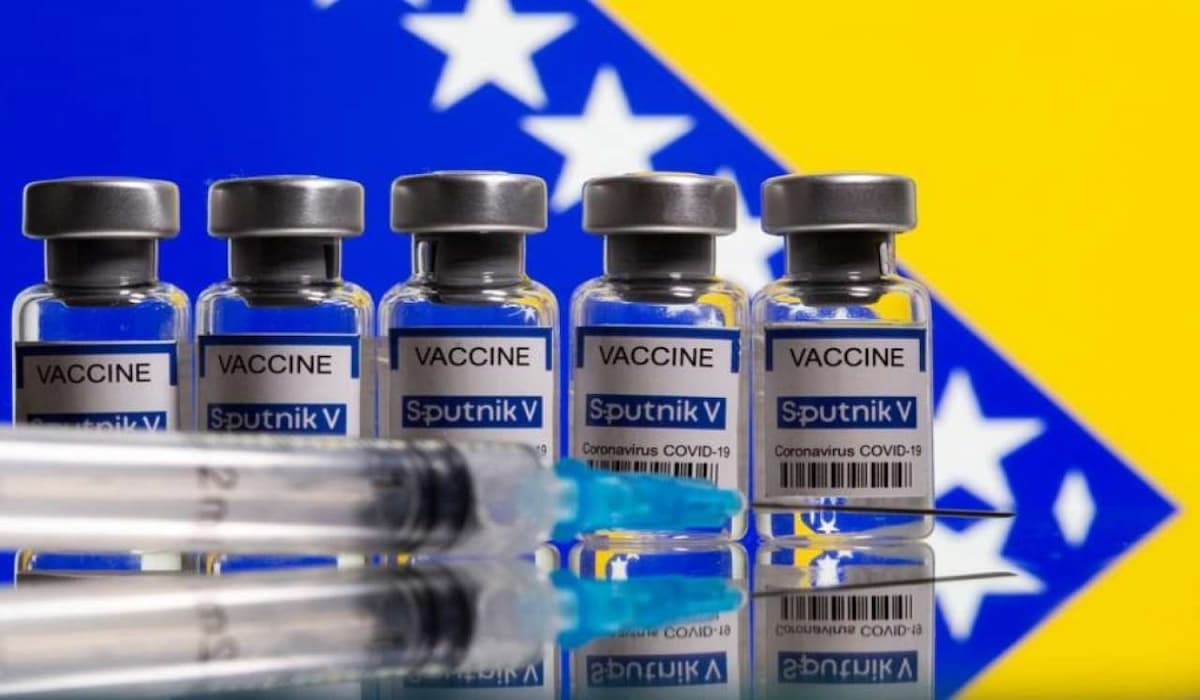 Another vaccine Sputnik-V will also be available in the market from next week onwards, after Covishield and Covaxine in the war against the Corona virus. The curtain has been lifted on its prices before it became available in the Indian market. A dose of Sputnik-V vaccine from Russia will be priced at Rs 995.40. It is being told the cost of Sputnik-V may go down once its production starts in India.

The first dose of the vaccine was administered in Hyderabad today as part of a limited pilot, soft launch by Dr Reddy’s.

The price of the imported doses will include a five per cent GST per dose. Doses of Sputnik V which are made in India, however, are likely to be cheaper.ed.

The vaccine is likely to be available in market from next week, the Centre had said on Thursday as the vaccine shortage in various states deepened and restrictions were brought in for vaccination.

The first consignment of imported doses of the Sputnik V vaccine landed in India on May 1, and was cleared for emergency use in India on April 13.

At 91.6 per cent, Sputnik V has a higher efficacy as compared to the two Covid vaccines that are currently being administered in India: Oxford-AstraZeneca’s Covishield, manufactured by the Serum Institute of India, and Bharat Biotech’s Covaxin.