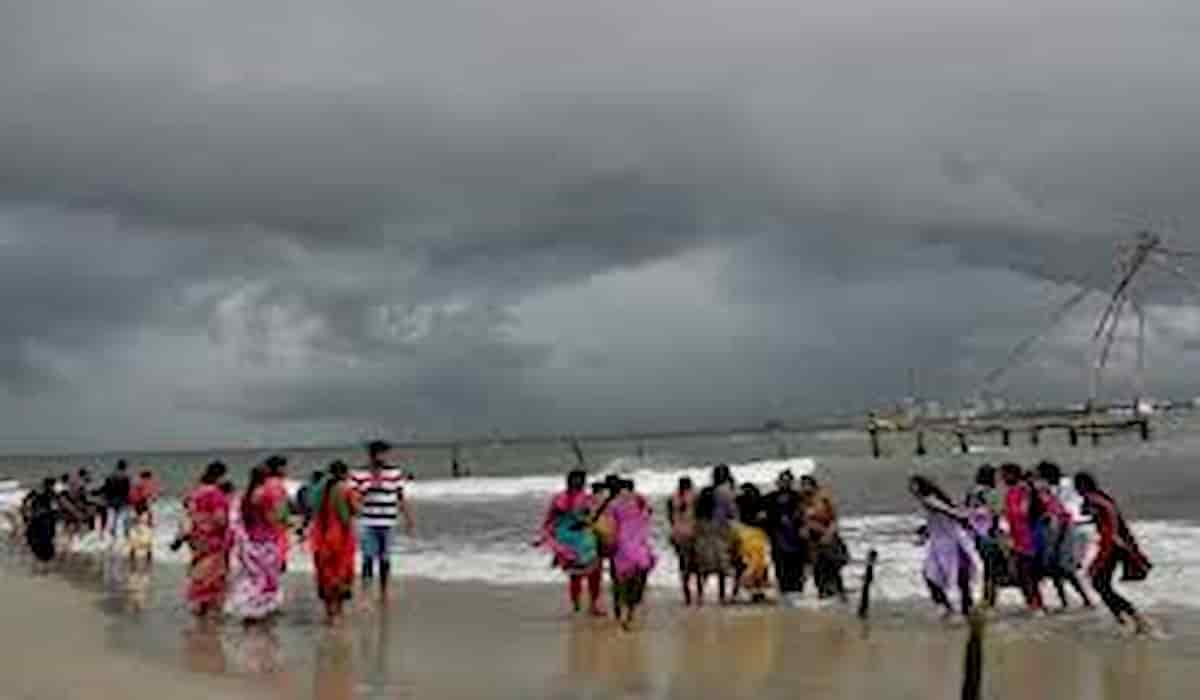 The southwest monsoon officially reached Odisha on Thursday, causing rain in many parts of the state. This information was given by the Meteorological Department. Due to the arrival of monsoon, several districts including Malkangiri, Koraput, Rayagada, Gajapati and Ganjam received rains during the day. The farmers’ faces were happy to see the rain. With this, the monsoon has also knocked in Maharashtra.

The onset of monsoon marks the beginning of the four-month long rainy season. Several parts of Odisha had been receiving pre-monsoon rainfall for the last 24 hours. Especially in the southern and eastern region, which includes districts like Ganjam, Koraput, Gajapati, Rayagada, Kandhamal, Khurda, Puri, Cuttack, Jagatsinghpur and Balasore. According to the Meteorological Department, normal monsoon is expected in central India including Odisha this year.

The Indian Meteorological Department has released a forecast for the next five days for the country. According to this, the weather conditions are expected to be different in different parts of the country. If the weather is clear somewhere, there can be severe heat and dust storm. Due to the arrival of monsoon in Southern India, the rain will continue.

According to the Meteorological Department, on Thursday, the southwest monsoon knocked in Maharashtra and some coastal parts of the state received rain. The department has forecast heavy rainfall in some parts of the state here in the next 48 hours.

An official of the department said that some parts of coastal Sindhudurg district received rains since 11 am on Thursday which is located in the southern end of Maharashtra. Also, there has been rain in Amboli, Vengurla and other neighboring areas. Several parts of the state, including Mumbai and its suburbs, have received pre-monsoon rainfall in the last few days.