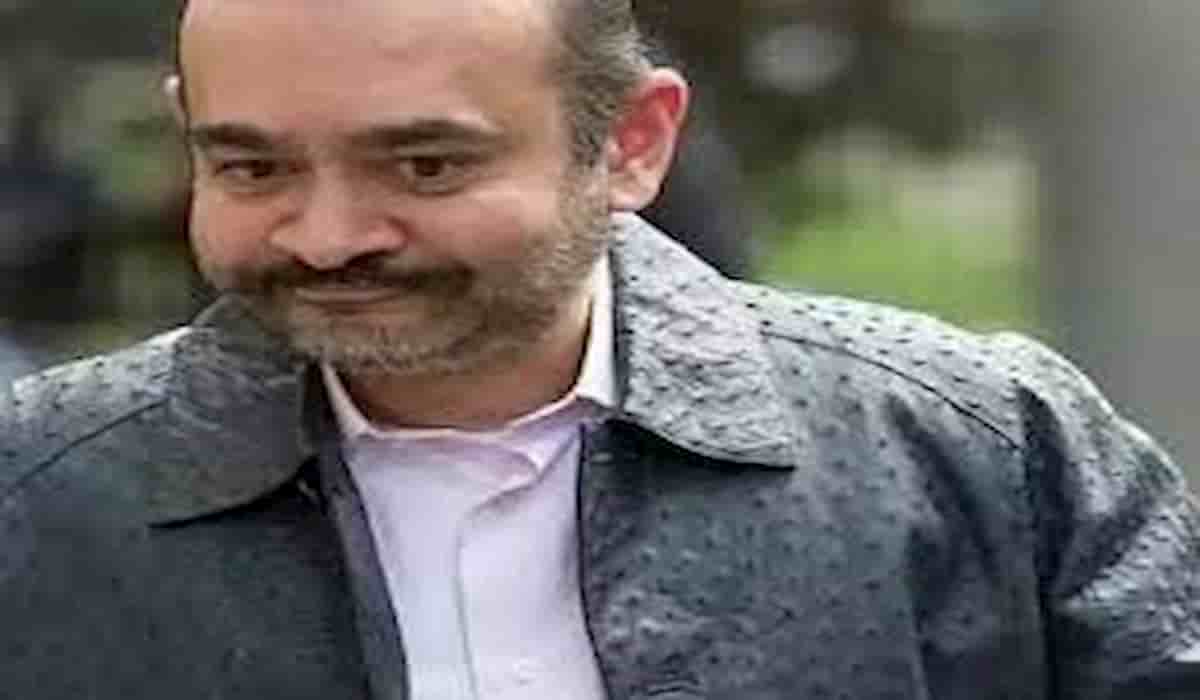 A British court ordered the fugitive diamond trader Nirav Modi to be kept in judicial custody till further July 9. Nirav Modi, accused in billions of rupees bank loan scam and money laundering cases in India, has been imprisoned in a London jail since May last year.

Nirav Modi was presented from jail in a Westminster court in London via video link. He has been in Wandsworth prison since his arrest in March last year. The court extended his detention till July 9.

Nirav Modi is facing extradition in the UK for a fraud of nearly two billion dollars with Punjab National Bank (PNB). His extradition case is scheduled for hearing on September 7. Till then it will be offered for hearing in the same way every 28 days.

District Judge Samuel Gooji told Nirav Modi that before the next stage of hearing on September 7 in connection with your extradition process, AAP will appear in a similar manner via video link. During this, Nirav Modi only stated his name and nationality. The rest of the time he remained silent. He (Nirav Modi) was writing something on paper during the hearing.

Judge Gooji presided over the first phase of the extradition process last month. Five days of listening from September 7 under second phase