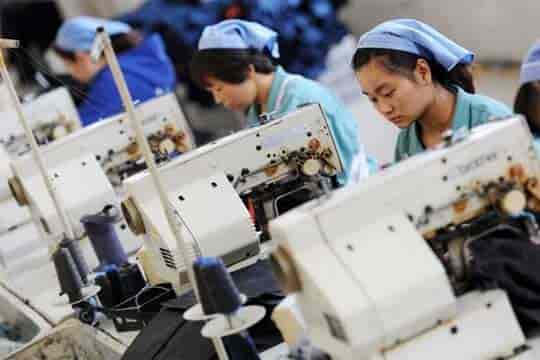 The number of employed dropped by 476, 000 in April as compared to that in previous year. This is considered as the worst fall since February 1999. With the decrease in demand of Korean goods and jobs vanishing, the Asia’s fourth-largest economy could contract by a large amount.

The government plans to inject more than 245 trillion won ($200.62 billion) of stimulus, or about 10% of GDP, to support businesses and keep more South Koreans in jobs through the pandemic.

President Moon Jae in his address on Sunday expressed, “The economy faces a “wartime situation” with “colossal” damage from the pandemic”

“Unemployment fears are spreading beyond self-employed small business owners, non-permanent workers and day labourers to affect almost all employees, including full-time employees and those at mid-market companies and large businesses.”

Breakdowns showed workers at retailers and restaurants were the hardest hit in April, as the numbers of new jobs fell 334,000 from a year earlier.

As per the Finance Minister Hong Nam-ki, the government is planning to urgently create 550,000 jobs to protect self-employed businesses.