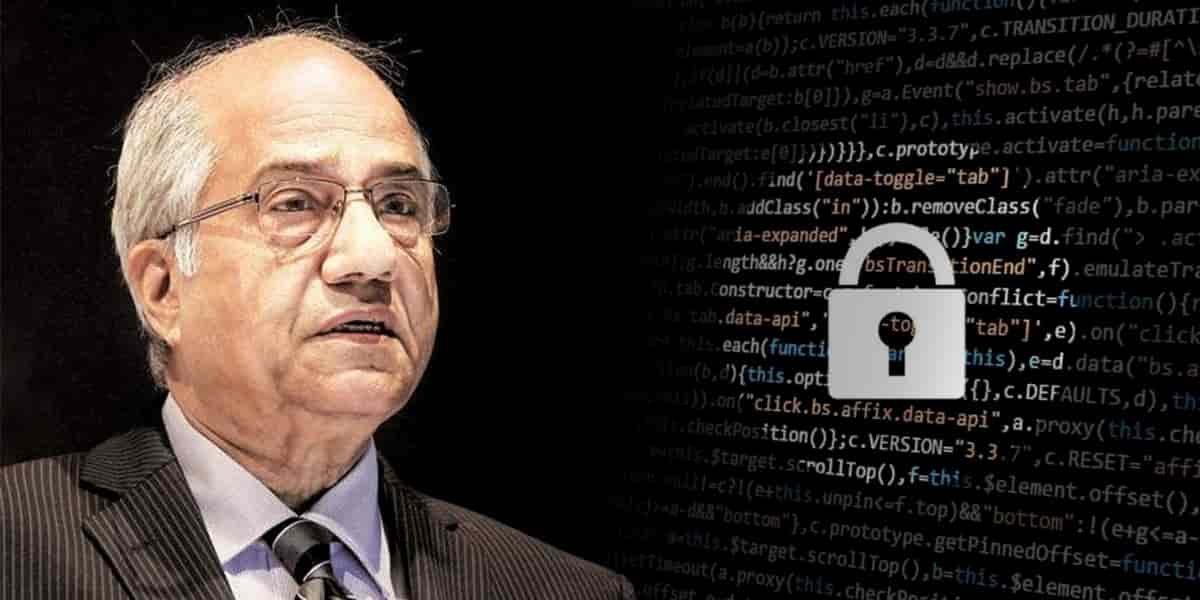 Since the time of its release, while at one end, the number of downloads are creating a milestone, people are also hesistant to use this application as it may record their personal activities.

The app collects personal information as well as travel history, which will be uploaded to the government servers.

“Location data is used in order to protect the community. Data for only 30 days is stored on the app and data of positive patients too is deleted from the server 60 days after the date of cure,” assures Ajay Sawhney, Secretary, Ministry of Electronics and Information Technology.

According to The Indian Express, the former Supreme Court Judge B N Srikrishna who is the member of the committee for Personal Data Protection Bill, regards the use of Aarogya Setu application as “utterly illegal.”

Aarogya Setu App guidelines were issued by the National Executive Committee set up under the National Disaster Management (NDMA), 2005. Justice Srikrishna said these two bodies are not statutory.

The Noida police order is totally unlawful. I am assuming this is still a democratic country and such orders can be challenged in court,” said Justice Srikrishna.

“Under what law do you mandate it on anyone? So far it is not backed by any law,” says he.

The Aarogya Setu has been made mandatory for passengers travelling by special Rajdhani trains from today. The passengers should reach railway stations 90 minutes before departure. They will have to undergo thermal screening and if no symptoms of COVID-19 are detected they will be allowed to board the train.