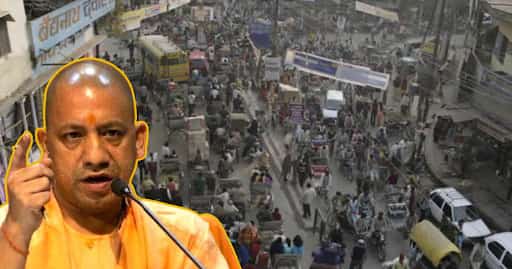 The government has issued an order to abolish the six allowances, including the city compensation allowance, citing the adverse impact on the state’s revenue from the Covid-19 epidemic. This will save about 1500 crore rupees annually from the government treasury. About 16 lakh employees have suffered a major setback due to this order.

On 24 April, the state government decided to postpone all these allowances till 31 March 2021. There is a possibility of loss of Rs 250 to Rs 900 according to grade pay to state employees and Rs 2000 to secretarial staff.