Should Sambit Patra be Booked for Rajiv Tyagi’s Death?

Should Sambit Patra be Booked for Rajiv Tyagi’s Death? 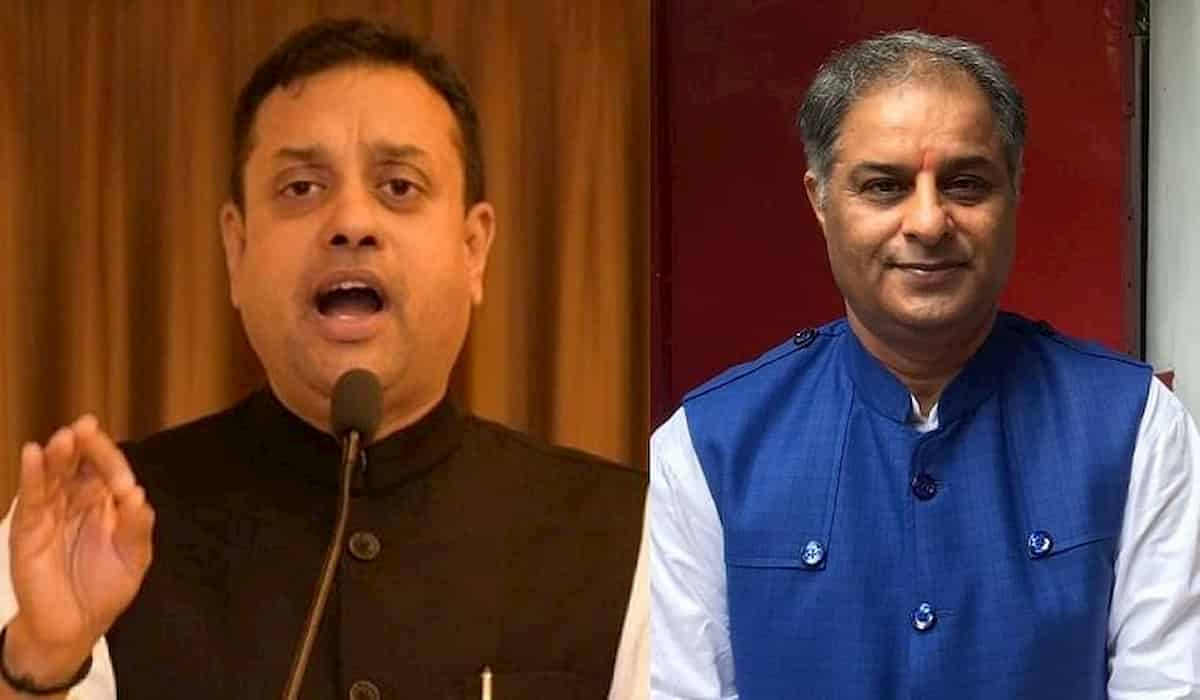 Since the shocking news of Rajiv Tyagi’s death has surfaced on media channels and various social media platforms, his supporters have came forward on social media for booking BJP spokesperson Sambit Patra, who had used abusive language against the Congress spokesperson in a Prime Time TV debate on Aaj Tak TV Channel where Sambit had launched a personal attack against Tyagi, just moments before his tragic death.

The demand has not only been put forward by the fans of Rajiv Tyagi but even by Ashok Swain, who is Professor of Peace and Conflict Research, Uppsala University, Sweden.

In a video shared by RTI activist Saket Gokhale, Patra was seen calling Tyagi Jaichand (a title reserved for traitors in India) and making fun of his religious teeka. Sharing the video, Gokhale wrote, “Just a few minutes before Rajiv Tyagi ji had a heart attack & passed away, BJP’s vile b*st*rd Sambit Patra was personally attacking him using the most horrific language. Do NOT ever forget this. NEVER!”

It is worthwhile to mention that the two spokesperson were on a TV debate this evening where the two were arguing over Bengaluru incident when they had a war of words and Sambit Patra abused Rajiv Tyagi. Soon after the debate, Rajiv Tyagi got a cardiac arrest and he passed away.