3 Dead After Train Derailment in Scotland

3 Dead After Train Derailment in Scotland 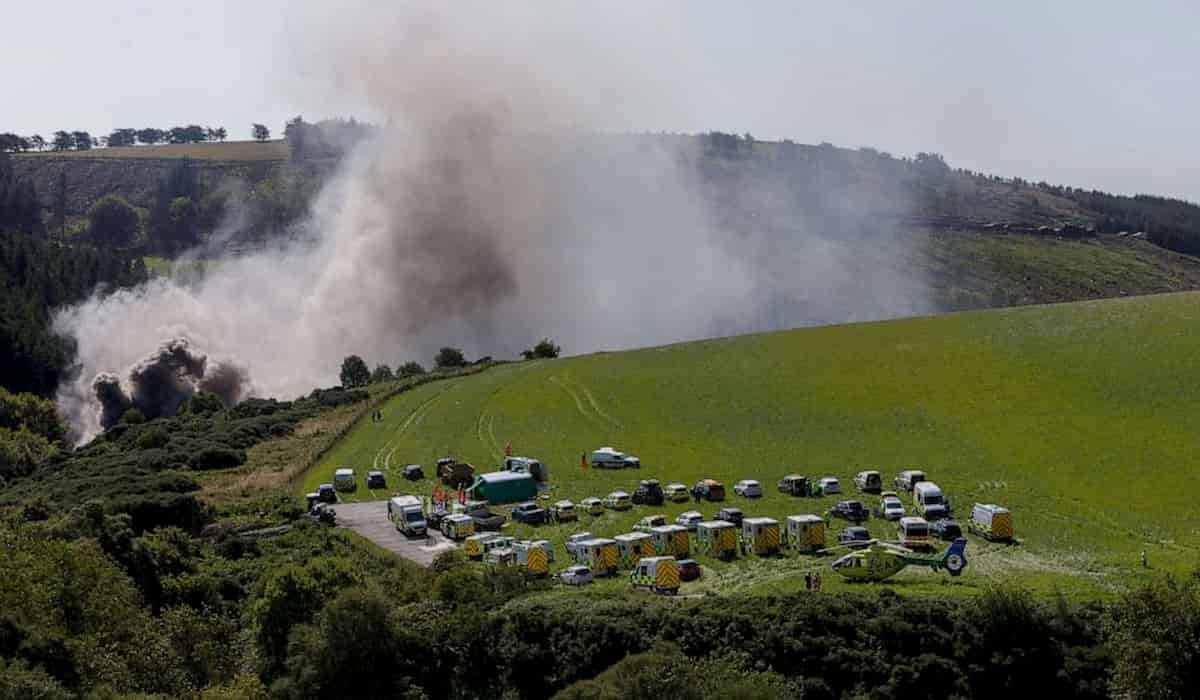 Three people died after a passenger train derailed in Aberdeenshire, Northeast Scotland, after heavy rain and a landslip in the area.

British Transport said that despite the best efforts of paramedics, three people have been pronounced dead at the scene. The statement added that the train’s driver was among those who had died at the scene, however he was not identified.

PA news agency has reported that the suspeced cause of the incident was a landslip, caused by heavy rain in the early hours of the morning.

Network Rail Scotland posted a video earlier on Wednesday showing a landslip on the track at Carmont, believed to be close to the scene of the incident.The train had six cars, according to the UK’s Rail Accident Investigation Branch. “A team of RAIB inspectors are on their way to the site to conduct a preliminary examination,” it said in a tweet.

According to the PA’s industry sources, the train’s locomotive and three carriages were derailed and had slid down an embankment.