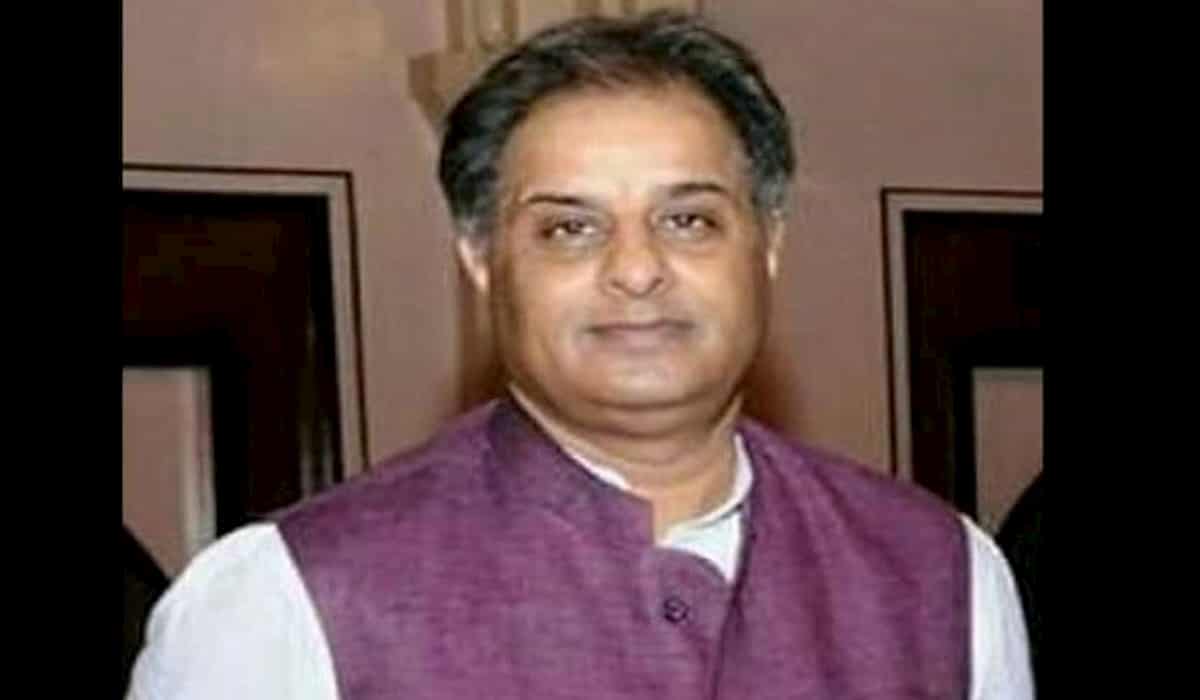 Congress spokesperson Rajiv Tyagi has passed away. He has died due to heart attack. He was identified as the thirteenth spokesperson of the Congress. He was often seen in TV debates where he used to keep his party’s stance strongly.

On his death, Congress spokesperson Jayveer Shergill said that he had lost a member of his family. This was not his age to leave. Senior Bihar Congress leader Premchandra Mishra said, “I am shocked at the news of the death of my friend colleague Karmath spokesperson Rajiv Tyagi. The news of untimely death has shaken me. “

Rajiv Tyagi was born on 20 June 1970. If you look at Rajiv Tyagi’s Twitter handle, he was absolutely fine till this evening. He had tweeted at 3.41 pm in the evening that he would be involved in a channel debate at 5 pm today.