Shame : In a Dispute Over Wage, Employer Pumps Air in Labour’s Rectum

Shame : In a Dispute Over Wage, Employer Pumps Air in Labour’s Rectum 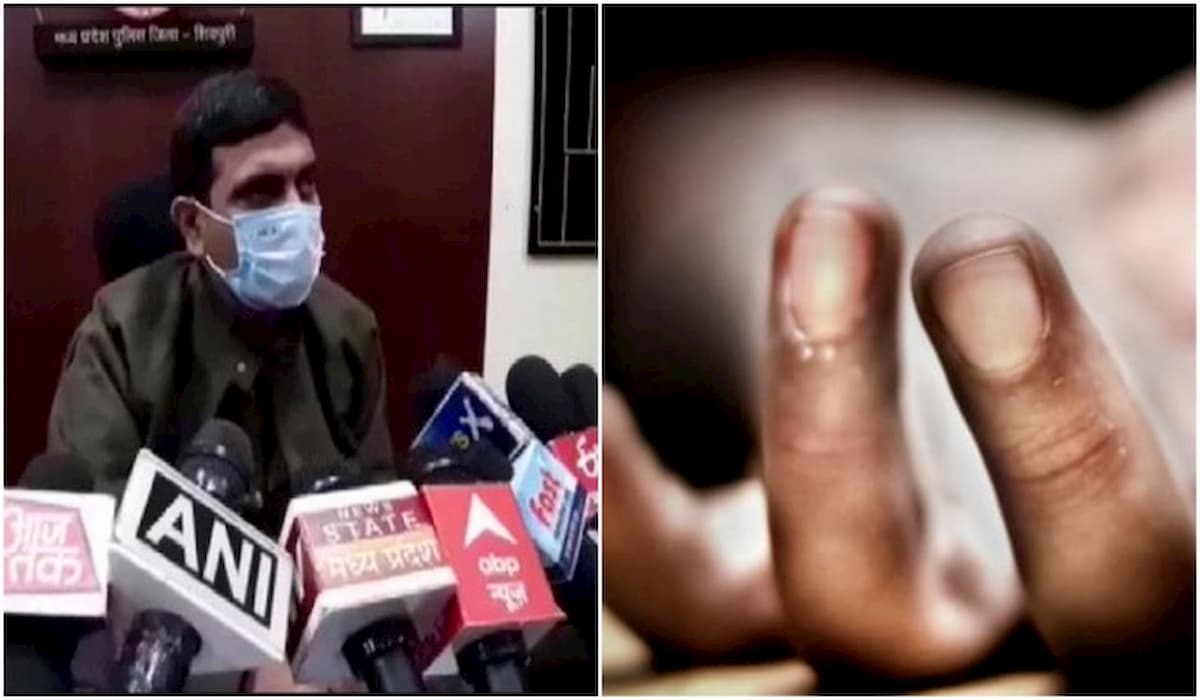 SHIVPURI | In a wage dispute with a worker, a shopkeeper has allegedly put a compresser and pumped air into the rectum of his labour, due to which he died. The deceased was identified as Parmanand Dhakad, a resident of Ghazigad Dhoria village in Shivpuri district.

He used to work as a daily wage laborer in a stone crusher unit. It has been told that the owner of the unit and his four employees were involved in a dispute a month ago. It is being told that Dhakad was beaten by his boss after contacting him for wages on 8 November.

The stone crusher unit owner allegedly pumped air into the poor man’s rectum, while three other employees held him. When Dhakad’s condition worsened, he took him to a private hospital in Gwalior without informing his family members. Where doctors said that his condition started deteriorating. So they brought him back and admitted him to the district hospital.

However, when Dhakad came to his senses after 48 hours, he told him about the common act. After this, his family members went to the local police station and lodged a complaint.