PM Modi’s Mann Ki Baat to Be Boycotted by Farmers

PM Modi’s Mann Ki Baat to Be Boycotted by Farmers 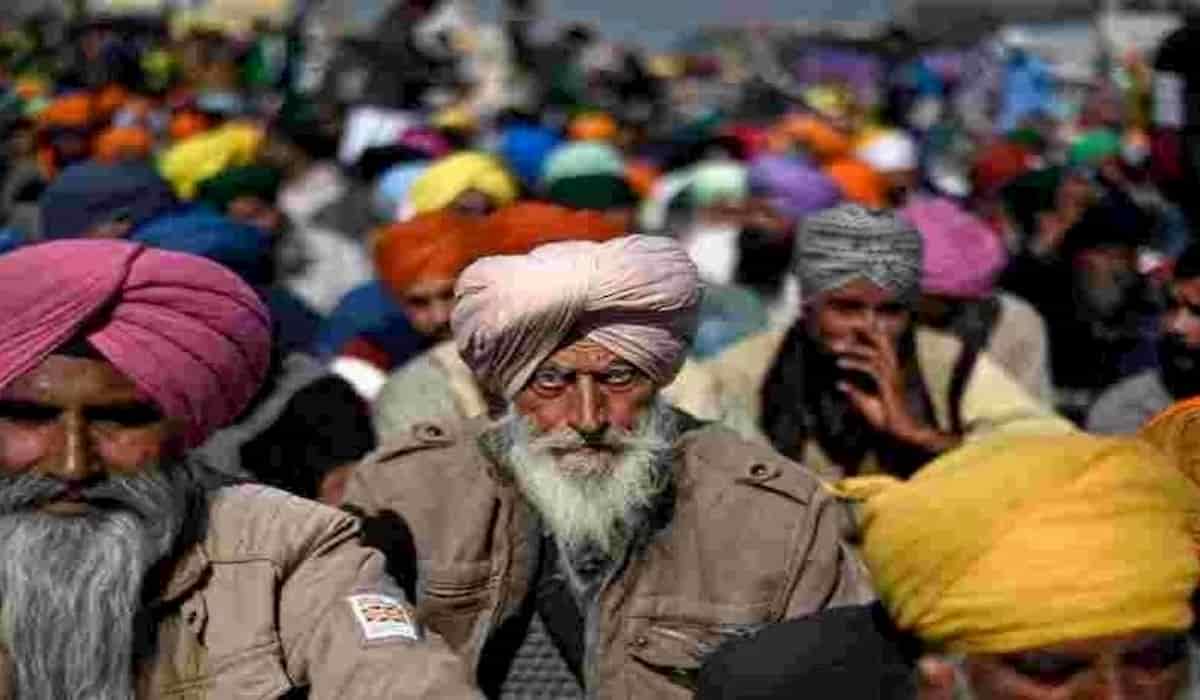 Prime Minister Narendra Modi will address the nation in the radio program Mann Ki Baat on Sunday amid the farmers’ agitation against the new agricultural law. This will be the last program of this year of his series of radio programs. PM Modi can talk on the issue of farmers and agricultural laws during this time.