One Died, 6 Injured in Violent Clash in East Delhi

One Died, 6 Injured in Violent Clash in East Delhi 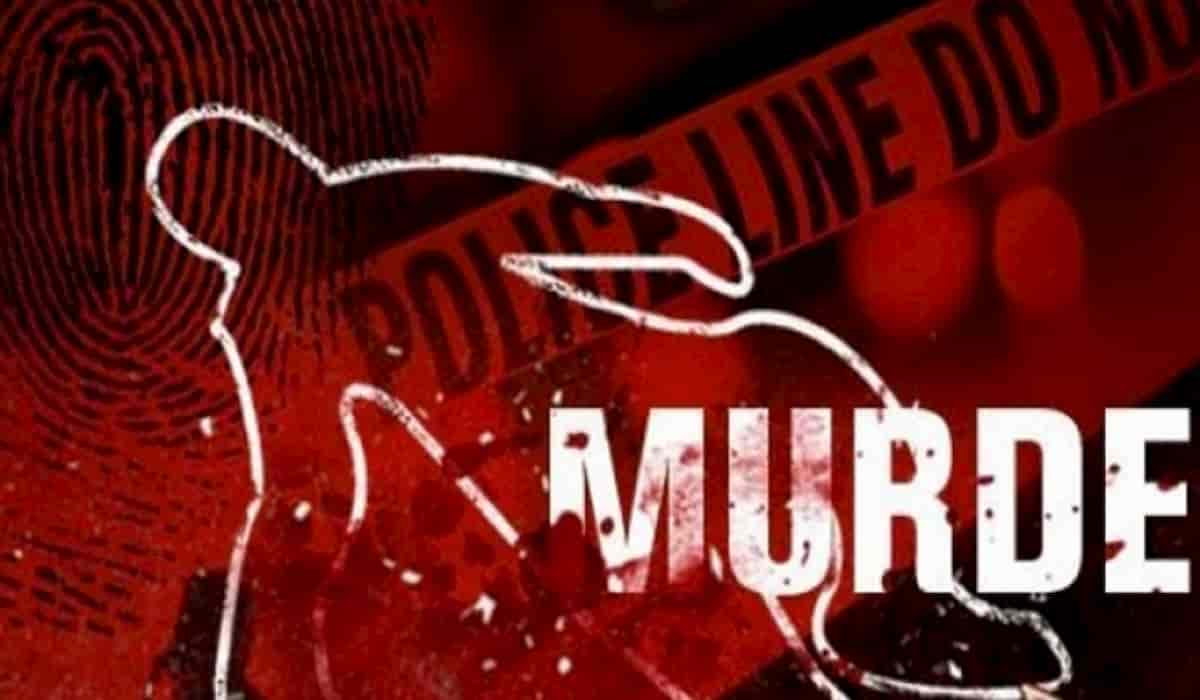 One person was killed and 5-6 injured in a clash between two groups in the Trilokpuri area of ​East Delhi late on Saturday. Stones pelting was also seen from both sides and several rounds were fired. It has been reported that two boys were shot. Police rushed to the spot after receiving information about the uproar. In view of the tension, an additional police force has been deployed.

According to police sources, in the Trilokpuri 27 block at 10.30 pm on Saturday night, a group called Mannan got knocked out by a group of boys named Asif, Shahid and Mohsin. Old rivalry is being described in both. After the story, both the boys of Mannan and Asif gathered there. The two stoned each other after a scuffle. A stampede occurred on the spot. Meanwhile, the boys of one faction suddenly started firing bullets.

In the attack, a young boy named Shahid was shot in the head. The rest were also injured. The staff of Mayurvihar police station reached the spot as soon as the information about the stir lasted for 15-20 minutes. After this, police from other police stations were also called on the spot. Police have detained several boys from near the scene of the incident. The injured have been admitted to hospital. Police sources say Shahid’s condition remains very critical.

According to sources, the two factions have quarreled several times in the past over the battle for supremacy in the area. The people of the area had also got an agreement between the two. Sources also claim that the two factions clash with each other over speculation. However, police officials are not verifying these facts. The police officer is just talking about a ruckus in the rivalry. Mayur Vihar Police Station is investigating the case with the help of CCTV cameras installed nearby.