Sero Survey Reports 24% of Delhi to be Infected by Corona

Sero Survey Reports 24% of Delhi to be Infected by Corona 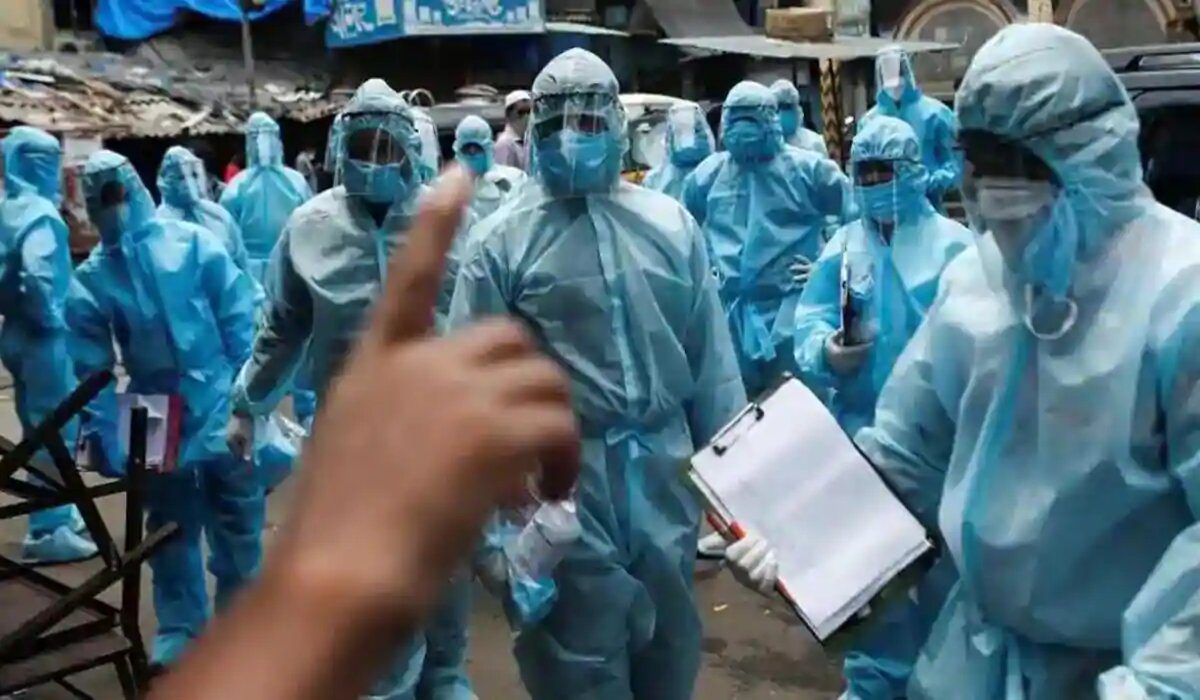 Reports of sero survey studies conducted in Delhi from 27 June to 10 July has come. This report has revealed that about a quarter of Delhi’s population has become corona infected. According to the report, corona’s anti-body has been found in 23.48% of the people.

Serology tests in Delhi included only those with no symptoms. Who had not been corona before. People of different ages and localities have been included in this. A total of 21,387 samples were collected from all 11 districts of Delhi.

All samples were sent to the National Center for Disease Control (NCDC). The NCDC submitted the report after examining the sample. The survey started from the Containment Zone. After this it was done gradually in all the districts.

This was a random survey of the way, in which blood samples were taken from every fourth house in 11 districts. A total of 21,387 people were sampled in 11 districts. The government has said that these surveys were done to know the situation in Delhi and this does not mean that the government slows down its efforts to stop Corona. Wearing masks, maintaining social distance, will still have to be followed.