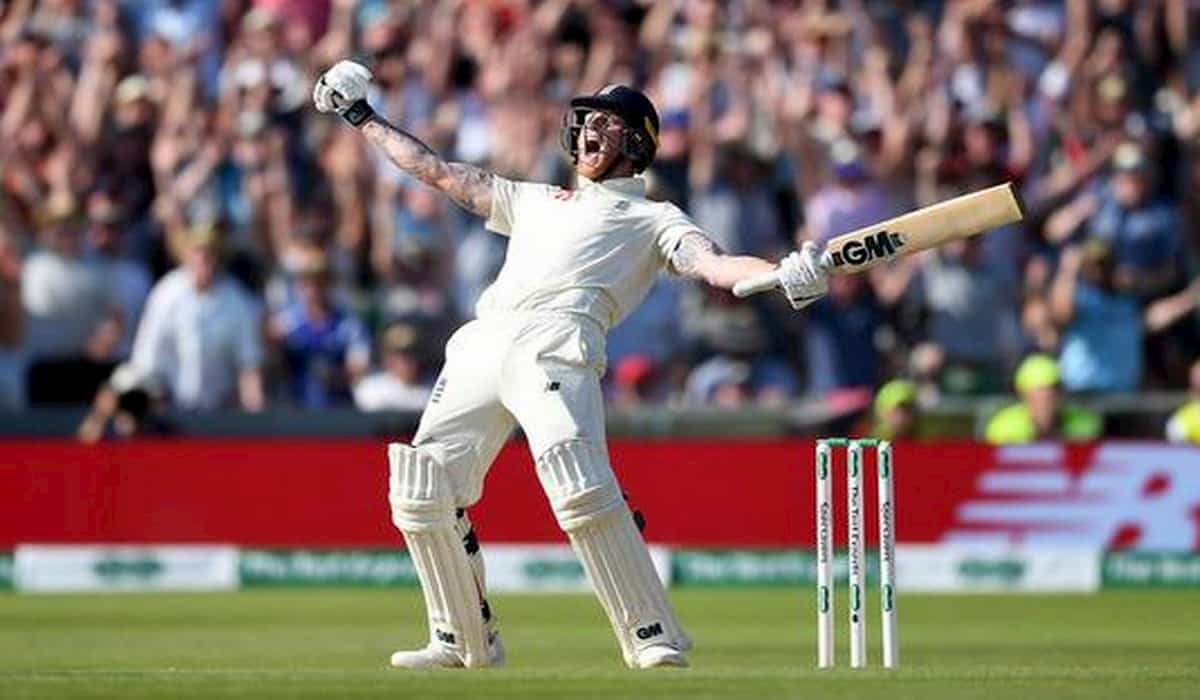 Ben Stokes, who showed brilliant performance in the second Test against West Indies, has now become the world’s number one Test all-rounder. In the latest ICC rankings released on Tuesday, the English vice-captain achieved this by ousting Caribbean captain Jason Holder. He also beat many Indians in the batting rankings as well.

The 29-year-old has now also achieved a career-best third position in the batting rankings, becoming the first Englishman to do so after Andrew Flintoff (May 2006).

Ben Stokes was 54 ratings points behind Jason Holder before the second Test in Manchester. But one wicket with 176 runs off the bat in the first innings and 78 runs in the second innings as well as two poaching Stokes now reached a 38 point lead. It was the all-rounder’s strong game that the West Indies, who had made the first Test to their name, appeared on their knees in the second match and England managed to tie the series 1-1 with a 113-run win.

In this way, Stokes not only ended Holder’s 18-month reign but also scored 497 rating points, the most by any Test all-rounder since Jacques Kallis (517 in April 2008).