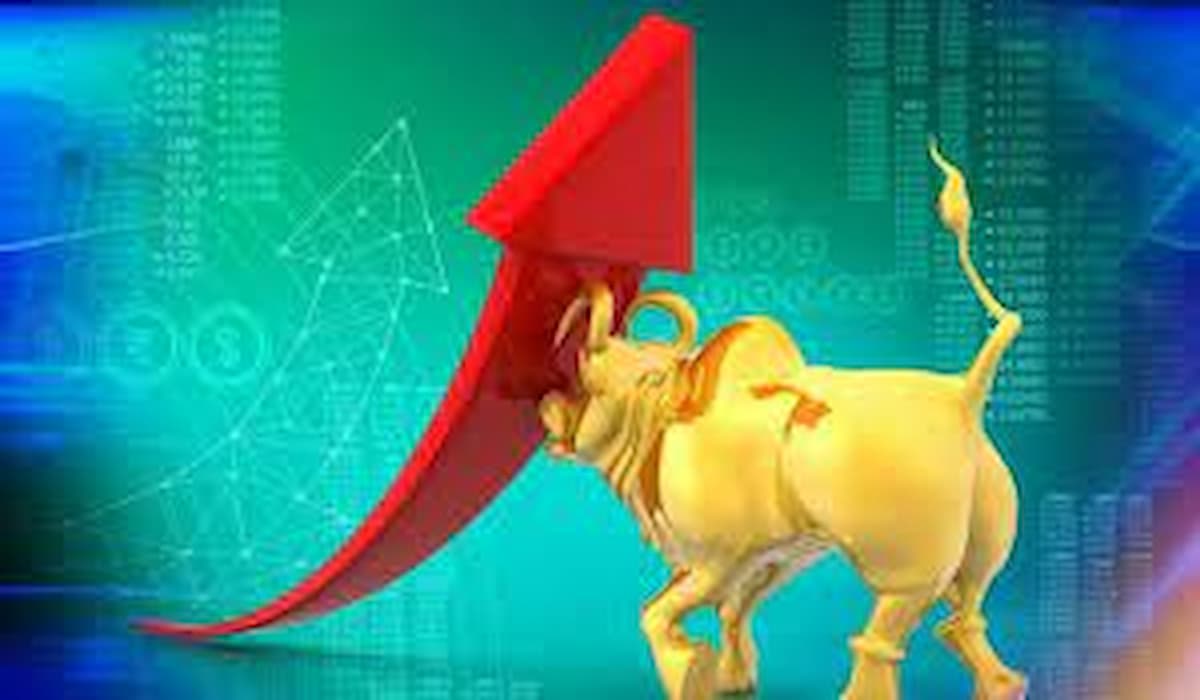 After closing at a record level in the previous session, Sensex touched the record high of fifty nine thousand today. The stock market opened at the highest level on Thursday, the fourth trading day of the week. During the trading, the Sensex touched the level of 59 thousand for the first time. Sensex reached 59042.77 and Nifty reached 17,597.85. The Bombay Stock Exchange’s major index Sensex opened at 58803.66 with a gain of 80.46 points or 0.14 per cent in early trade. On the other hand, the Nifty of the National Stock Exchange opened at the level of 17547.30 with a gain of 27.80 points (0.16 per cent). This is the high level of opening of Sensex-Nifty.

Big announcements were made for the telecom sector only yesterday. Along with this, the IPO market is also doing well. The economy of the country, which has faced two waves of corona virus epidemic, is coming back on track with strength. In the first quarter of the financial year 2021-22, the GDP growth rate was 20.1 percent. These are even better figures than China as China registered a growth rate of 7.9 per cent in the first quarter. That is, it can be assumed that the Indian economy has improved faster than China. This has increased the enthusiasm of investors.